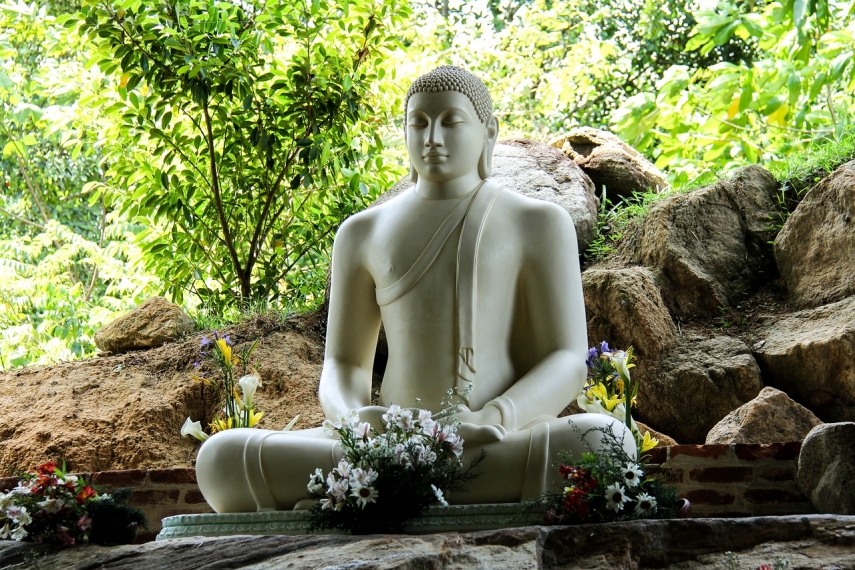 RIGA - The Foreign Ministry has received no information on any Latvian nationals caught up in the Sri Lanka terrorist attacks.

The ministry calls on Latvian national in Sri Lanka to inform their friends or relatives that they are safe.

The AFP news agency reports that a string of blasts hit high-end hotels and churches in Sri Lanka on Sunday, injuring hundreds of people as worshippers attended Easter services.

The first explosions were reported at St Anthony's Church in Colombo and St Sebastian's in the town of Negombo just outside the capital.

At least 160 people injured in the St Anthony's blast had been admitted to the Colombo National Hospital by mid-morning, an official told AFP.

"A bomb attack to our church, please come and help if your family members are there," read a post in English on the Facebook page of the St Sebastian's Church at Katuwapitiya in Negombo.

Shortly after those blasts were reported, police confirmed three hotels in the capital had also been hit, along with a church in the town of Batticalao, in the east of the country.

An official at the Batticaloa hospital told AFP more than 300 people had been admitted with injuries following the blast there.