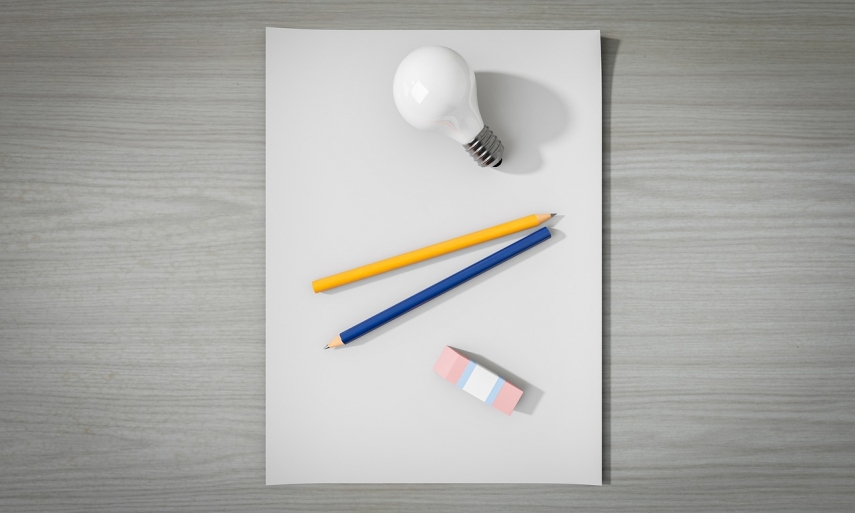 RIGA - Unlike in the previous six years when new business registration in Latvia dropped, last year the number of newly registered companies increased somewhat against 2017, according to information available at Lursoft business database.

Data shows that 10,660 companies were established and 20,746 folded in 2018. Compared to a year before, the number of new companies rose by 4.4 percent, while the number of liquidated enterprises increased by 25.9 percent.

With a share capital of EUR 79 million, ASG Resolution Capital was the largest company registered in Latvia in 2018. The company’s beneficial owner is Ernests Bernis.

Like in previous years, the number of liquidations grew last year as work continued to improve the business environment by excluding from the register of enterprises companies that had not been involved in any operations for a longer period of time or had existed without a functional management board. Most of the companies folded in 2018 represented sectors like construction, food services and cargo transportation.