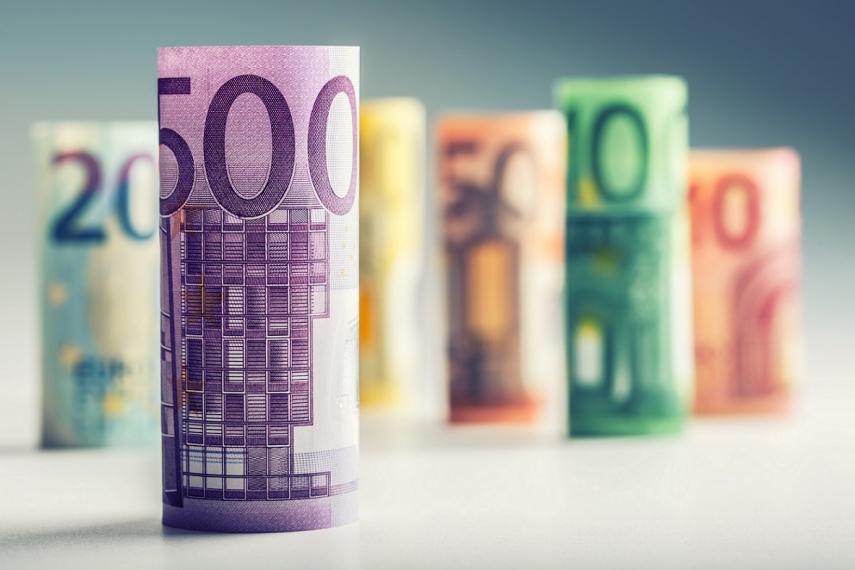 RIGA - For Development party proposes to find the additional EUR 60 million necessary for increasing medics' wages on the account of budget deficit, the party said in its statement to the press.

For Development calls on Prime Minister Krisjanis Karins (New Unity) and coalition partners to include the necessary EUR 60 in budget expenditures.

Daniels Pavluts (For Development) confirmed in a conversation to LETA that the party will urge partners to solve the issue on medics' wages and increase budget deficit.

The politician reminded that the European Commission in its assessment of Latvia's 2020 budget, noted the negative impact of the tax reform adopted by the previous government, warning about the risks. At the same time, the draft budget has been assessed positively.

The political force said that Latvia has a small budget deficit and increase of funding for health care sector by about 0.2 percent of GDP is possible. The party noted that many other EU countries have larger budget deficits and government debts.

Health Minister Ilze Vinkele (For Development) explained that investments in health care will pay back in more productive lives and longer lifespans of Latvian residents in the nearest future.

Vinkele has submitted to the prime minister the health care development and reform plans. "I have grounds for optimism that together with the prime minister and government we will manage to achieve a positive breakthrough," said the minister.

As reported, Saeima passed the 2020 state budget bill in the final reading on November 14, which stipulates that approximately EUR 60 million will be allotted to increase health workers' salaries next year. This amount, however, is smaller by half than EUR 120 million Saeima said last year it would earmark for the purpose.