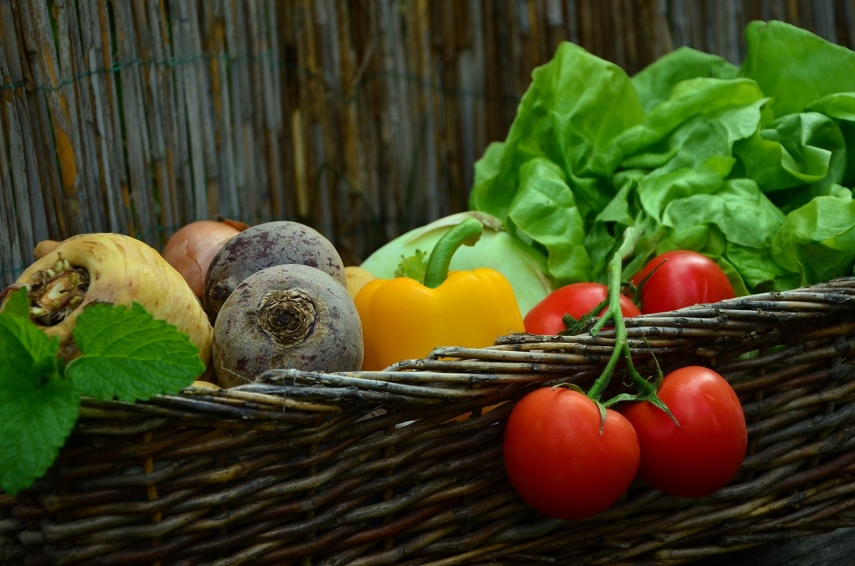 RIGA - Investigating the outbreak of intestinal infection in Sigulda, the Food and Veterinary Service (PVD) suspended operations of a vegetable processing plant in Jelgava, the service reported.

Operations of Jelgavas Augli plant have been suspended due to serious violations of hygienic requirements.

PVD, inspecting the production premises of Jelgavas Augli, discovered breaches of hygienic requirements, requirements related with traceability of products, storage of packed vegetables in inappropriate temperature. PVD took samples from surfaces and vegetables for lab tests, and launched a case of administrative offense.

"We have suspended operations of a vegetable processing plant in Jelgava that supplied sliced vegetables to Baltic Restaurants Latvia company, including in Sigulda," said PVD general director Maris Balodis in an interview with the Latvian public television today.

Asked whether this production plant could be related with the outbreak of intestinal infections in Sigulda, Balodis explained that results from lab tests are not ready yet, therefore this cannot be confirmed.

As reported, in total 24 residents of Sigulda, including children from preschools, have turned to medics with symptoms of food poisoning. In seven cases Escherichia coli bacteria has been confirmed. Four children developed serious complications.

The infection has been reported for children and employees of five Sigulda preschools in which Baltic Restaurants Latvia provide catering services.