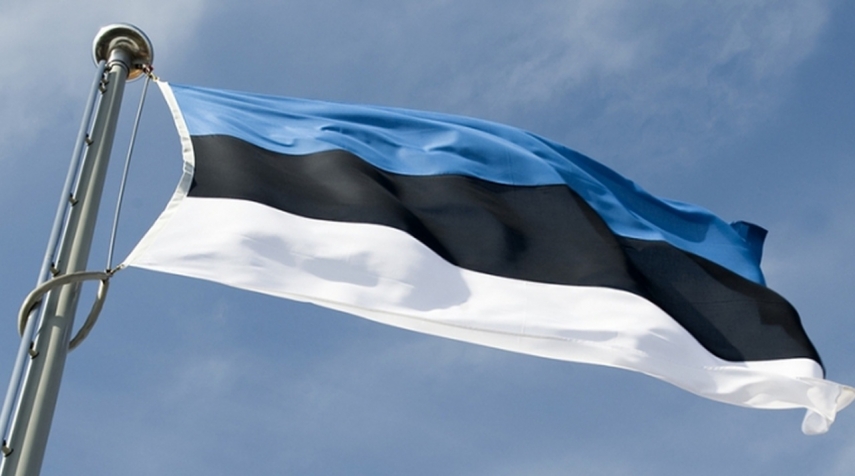 TALLINN – On the occasion of the 135th anniversary of the flag of Estonia, the Riigikogu and the Estonian Flag Association invite everybody to the ceremony of raising the national flag in the Governor's Garden at Toompea at 7 a.m. on Tuesday.

The national anthem of Estonia will be performed when the flag is raised by a flag raising team made up of representatives of the Estonian Song and Dance Celebration Foundation, the Institute of the Estonian Language, and Gustav Adolf Grammar School, spokespeople for the Riigikogu said.

Speaker of the Riigikogu Henn Polluaas and chairman of the Estonian Flag Association Juri Trei will speak at the ceremony. The head of the Estonian Evangelical Lutheran Church, Archbishop Urmas Viilma, will say the words of blessing.

Honor guards of the Kaitseliit (Defense League) volunteer corps and its women's, boys' and girls' caucuses, Scouts, Guides and academic organizations, as well as the flag hoisting units of societies, associations and schools will attend the flag raising ceremony at the foot of the Tall Hermann Tower.

From 3 p.m., the Tall Hermann Tower will be open to visitors. In order to ensure smooth entrance, visitors will be given free tickets indicating the time for entrance to the tower.