Finnish PM: It's possible for a child from a poor family to succeed in Finland 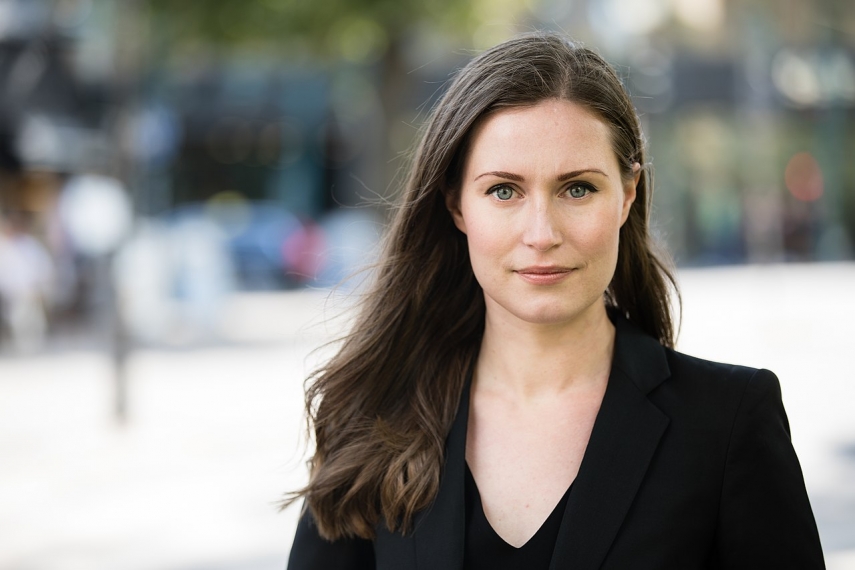 TALLINN - Finnish Prime Minister Sanna Marin said in a comment published via the Finnish embassy to Estonia on Sunday evening that she is proud of her country because it is possible for a child from a poor family to get an education and succeed in Finland.

"I am extremely proud of Finland. It is possible for a child from a poor family to get an education and succeed in life here. A saleswoman can become no less than a prime minister. Finland would not cope without workers. I have great respect for the work of every worker, employer and entrepreneur!" the comment reads.

The comment by Marin appeared to be a response to a derogatory comment made of her and the new government of Finland by Mart Helme, Estonia's minister of the interior and chairman of the Estonian Conservative People's Party (EKRE), during a broadcast on a private radio station affiliated with EKRE earlier on Sunday.

"I would still recall Vladimir Ulyanov-Lenin's saying that every cook could become a minister, or words to that effect. Now we can see that a saleswoman has become a prime minister and some other street activists and uneducated persons have become members of the government there as well," Helme said.

"Now we can actually see to some extent how the historical revenge of the reds on the whites, that is to say, the reds who wanted to liquidate the Finnish state already in the [Finnish Civil War of 1918], have now come to power and are now desperately trying to liquidate the Finnish state, make it a sort of euro-province which maybe will be called either Suomi or Finland as a territory but which, in fact, will be completely dragging behind that Fukuyama-style ideological philosophy of the end of history, so to speak," Helme added.

The chairman of EKRE also questioned whether the new Finnish government could still stand up for the interests of its country.

President Karis: Estonia and Finland are united by the fallout from the war