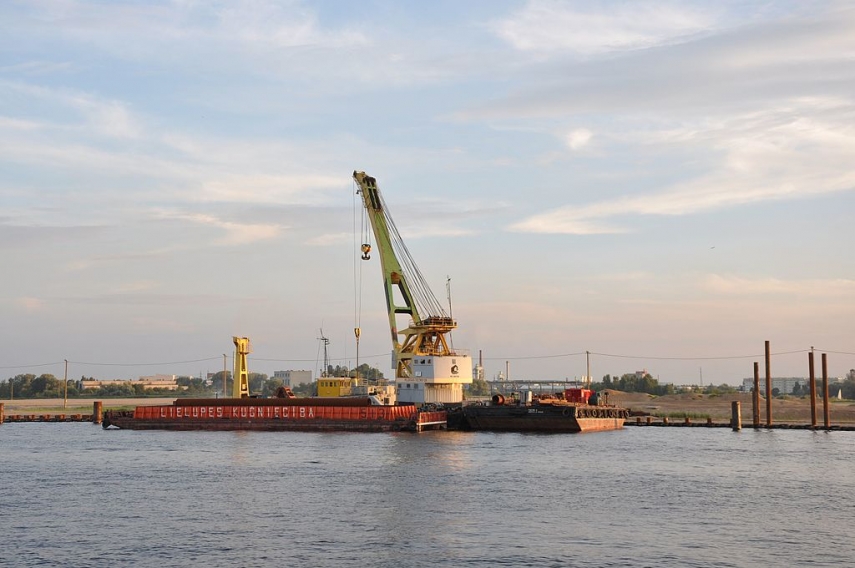 RIGA - The Latvian Finance Ministry sees no reason to worry that the project for development of port infrastructure in the Krievu Sala area in Riga would fail to attain the prescribed goals which would lead to downsizing of the EU funding for the project, the ministry's parliamentary secretary, Edgars Putra (Greens/Farmers), said at the meeting of the parliamentary committee on public expenditure and audit on Tuesday.

"By now the risk of the EU revising its co-financing has significantly decreased because major progress has been made in implementation of the Krievu Sala project. At the moment there are no concerns that the EU co-financing in the amount of EUR 75.8 million that has already been received could be declared as ineligible costs," he said.

Diana Rancane, the head of the EU Funds Monitoring Department at the Finance Ministry, also said that it appeared that cargo reloading at Krievu Sala would begin in early 2019. "We have no reason to doubt this. We are receiving monthly progress reports that show that everything is happening in accordance with the timetable," she said.

As reported, the purpose of the Krievu Sala infrastructure development project is to move the port operations, in particular reloading of coal, away from the Riga center, transferring them to a more remote location in the Krievu Sala area.

The Latvian State Audit Office said after the audit completed in 2016 that the project might fail to achieve its original goal as defined in the funding application to the EU and therefore might lose up to 100 percent of the EU co-financing.

The European Commission is due to review the implementation of the project in late March 2019.