Family physicians won't sign deal and will continue strike, but in a different form 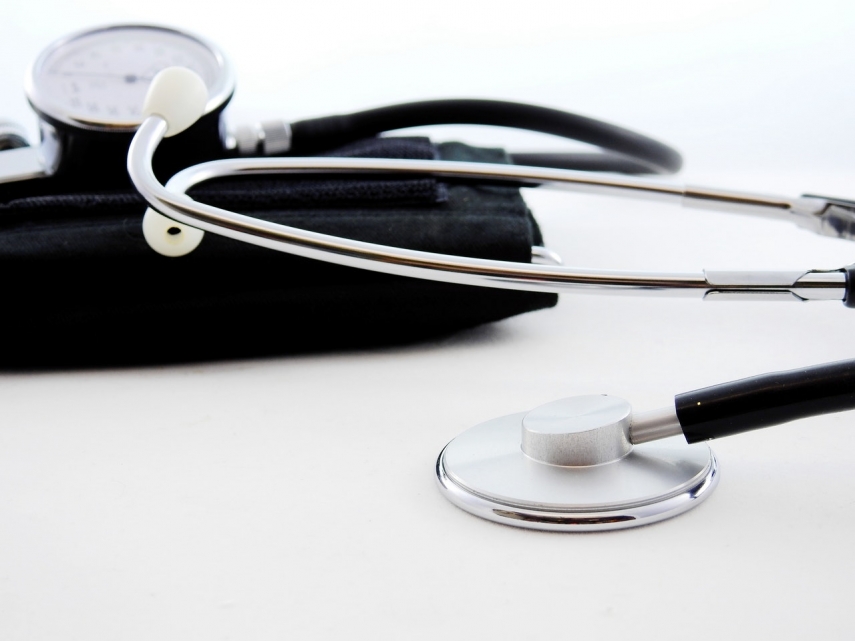 RIGA - The Latvian Association of Family Physicians has rejected the latest deal proposed by Prime Minister Maris Kucinskis (Greens/Farmers) and Health Minister Anda Caksa and will carry on with their strike, but in a different form, the association’s head Sarmite Veide told journalists today.

“Upon reading the proposals we saw that nothing has changed and that even those proposals that had been agreed at our meeting have not been included. We are not going to accept this deal and will not sign it,” said Veide.

She added, however, that considering the situation with their patients, the physicians had decided to change the form of their protest. “We are continuing our strike, but we are changing its form,” said Veide.

Earlier today, the government sent the Latvian Association of Family Physicians its latest proposals, calling on to reach an agreement with the premier and the health minister tomorrow.

Representatives of the Health Ministry said that under the draft agreement Kucinskis and Caksa would be obliged to ensure a pay raise for medical staff, which would include an increase in capitation for family physicians as of January 1, 2018.

The Health Ministry announced earlier that an increase of capitation money to family physicians could be ensured by including a new quality criterion. Health Minister Anda Caksa said after the meeting of the health care sector’s strategic council that additional EUR 2 million could be allocated for the purpose.

One of the family physicians’ demands is to raise the present capitation by 30 percent, while the Health Ministry has proposed to increase the wage that is included in the capitation money. Family physicians not only receive wage for their work, but they also run their practice, therefore the capitation includes administration costs.