Failure to agree on synchronization may make Balts hostages to Russia 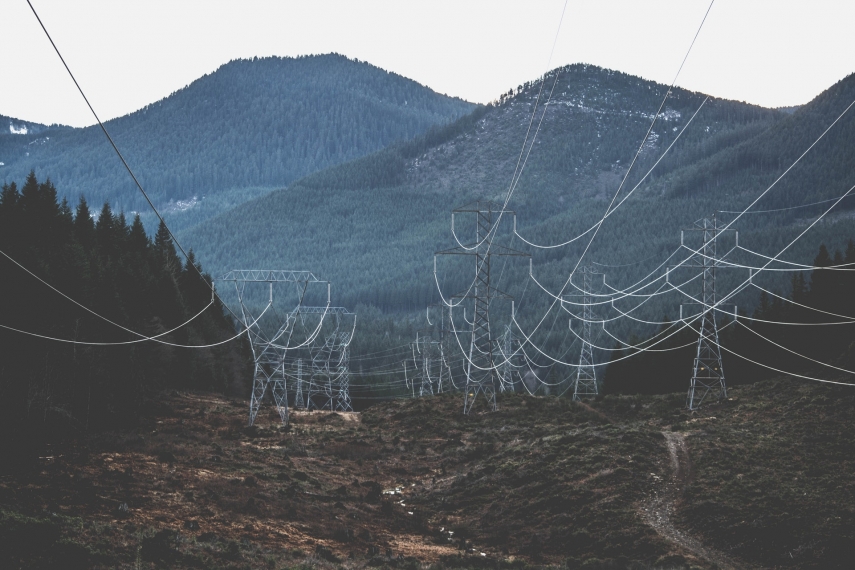 VILNIUS - The Baltic countries' failure to reach agreement on synchronizing their power grids with the Western European system may make them hostages to Russia, which may prepare for their planned disconnection from the so-called BRELL ring faster than the three nations.

Lithuanian Energy Minister Zygimantas Vaiciunas sees Russia's preparations for the Baltic grids' decoupling from BRELL, which also includes Belarus, as a threat and thinks that synchronization efforts should be accelerated.

"Such a threat always exists and I can only confirm that. We currently have a situation where we can neither disconnect nor be disconnected. But in light of the strategic desynchronization plan, this is an issue of preparedness on both sides and we would definitely not want our strategic plan to be used as a blackmail tool," Vaiciunas told BNS after discussing synchronization issues with Poland's new ambassador to Vilnius, Urszula Doroszewska on Tuesday.

"Therefore, we must be ready to disconnect from that system and connect to the continental (European) networks as quickly as possible," he said.

After the Baltic countries set 2025 as a target date for decoupling from the Russian power system, Moscow started to prepare for this by reinforcing its power lines.

Vaiciunas told BNS that he could not say when Russia might be ready to disconnect the Baltic grids from BRELL.

"I consider the readiness of the other side to disconnect as a potential threat, but I would not talk about specific dates," he said.

The Baltic countries planned to sign a memorandum of understanding on synchronization in June, but they failed to do so because of disagreements over how this should be done.

Lithuania maintains that the existing LitPol Link interconnector between Lithuania and Poland is sufficient for synchronization, but Estonia argues that it would not be safe enough and wants a second line to be built or the synchronization to the done via Scandinavia.

However, Lithuania fears that discussions on a new line with Poland, which has made it clear that building it would be too difficult, might put the synchronization project on hold.

Vaiciunas said that the Polish ambassador and he discussed the importance of continuing technical preparations even in the absence of political agreement between the states.