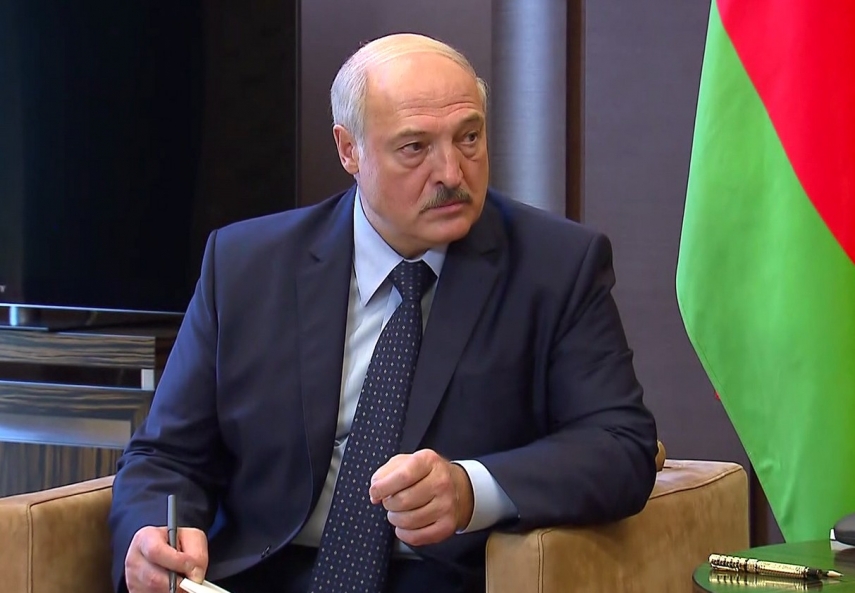 He indicated that Belarus' exit from the Eastern Partnership program is not bringing about any major changes in EU-Belarus relations because cooperation with the Lukashenko regime has been largely suspended since the regime's crackdown on Belarus' opposition that followed a rigged presidential election in the fall of 2020.

The Foreign Ministry press secretary underlined that the provision of support to Belarus' opposition remains the EU's main areas of activity in relations with Belarus.

"Belarus' decision to suspend the EU-Belarus readmission agreement demonstrates the Lukashenko regime's attempt to use illegal migration as a leverage in relations with the EU. This cannot be justified in any way," said Bekeris.

As reported, Belarus has suspended its participation in the Eastern Partnership initiative of the European Union, the Belarusian Ministry of Foreign Affairs said in a statement posted on its website.

Head of the European Union's Delegation to Belarus Dirk Schuebel was summoned to the Ministry of Foreign Affairs on June 28.

The ministry informed him about the concrete steps Belarus has been forced to take in response to the unprecedented restrictive measures imposed on the country by the EU. One of these steps is the suspension of Belarus' participation in the EU's Eastern Partnership initiative.

As reported, in November 2020, Belarus decided to downgrade its participation in the Eastern Partnership initiative to an expert level due to a politicized approach of partners and the sanctions imposed against Belarus by some EU countries.

“We see that there are attempts to politicize a number of infrastructure and interregional projects within the framework of this initiative. Therefore, it was decided to reduce the level of Belarus' participation in this initiative to an expert one," Belarus Foreign Minister Vladimir Makei said then.