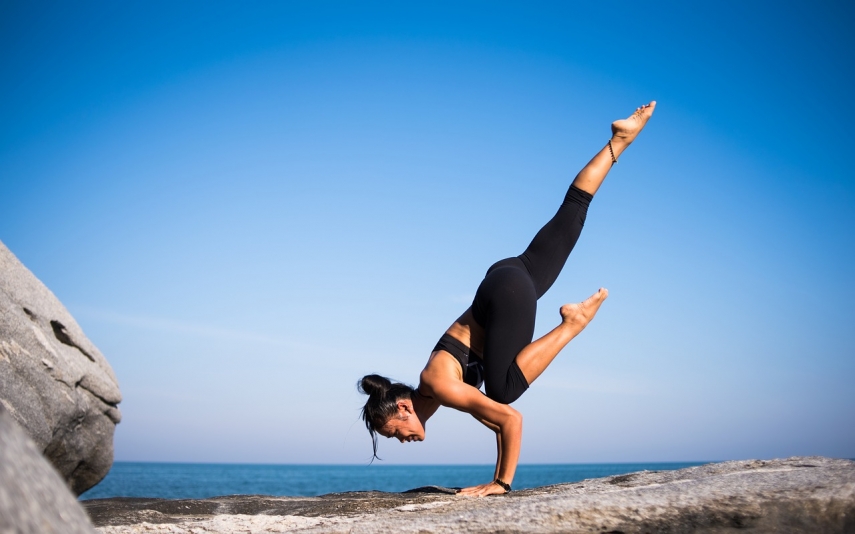 COPENHAGEN - The World Health Organization (WHO) flagship European Health Report, published today, reveals that life expectancy in the European Region continues to rise, and that some European countries enjoy the highest sense of “life satisfaction” recorded anywhere in the world. However, significant discrepancies between countries across numerous key indicators, and the failure to halt or substantially reverse the negative effects of tobacco smoking, alcohol consumption, overweight and obesity, and under-vaccination remain causes for real concern.

“The latest European Health Report shows that most European countries have taken significant steps towards hitting key targets set by Health 2020, thus contributing to achieving the health-related Sustainable Development Goals of Agenda 2030,” said Dr Zsuzsanna Jakab, WHO Regional Director for Europe. “Progress is uneven, though, both within and between countries, between sexes, and across generations. Lifestyle-related risk factors give cause for concern, as they may slow, or even reverse the great gains in life expectancy if left unchecked.”

The European Health Report is being launched just days ahead of the annual meeting of the WHO Regional Committee for Europe taking place on 17–20 September in Rome, Italy, where its findings will be discussed by delegates from the 53 Member States of the European Region as the basis for their policy-making.

In the European Region, people live on average more than one year longer when compared to five years ago. However, there is still over a decade of difference (11.4 years) between countries with the highest and lowest life expectancy. Europeans’ sense of well-being is among the highest in the world, but variations from country to country are pronounced. Good progress has been made in reducing deaths from all causes (all ages) since the beginning of the millennium, with about a 25% reduction in 15 years. Overall, Europe is surpassing the target of reducing premature deaths from the four major noncommunicable diseases – cardiovascular diseases, cancer, diabetes mellitus and chronic respiratory diseases – by 1.5% annually until 2020. The latest data point to a 2% decline per year on average. However, lifestyle factors affecting mortality from these causes remain a major concern, and may slow, or even reverse gains in life expectancy if left unchecked: Tobacco smoking rates are the highest in the world, with one in three people aged 15 and above smoking. While alcohol use is declining overall, adult consumption is still the highest in the world. Levels of consumption vary between countries, ranging from 1 to 15 litres per capita every year. Over half of the population is overweight and trends for both overweight and obesity in adults are on an upward curve across most of Europe, with considerable variations between countries. Child vaccination rates are improving in general across Europe, but recent outbreaks of measles and rubella in some countries are jeopardizing the ability of the Region to eliminate these diseases. Deaths from external causes of injury or poisoning have declined steadily by about 12% over five years; yet such deaths were over three times higher among men than women.

Published every three years, the European Health Report aims to track progress against targets set by the European policy framework, Health 2020, which aims to establish equitable, sustainable and universal health-care systems in Europe that give individuals control over the health decisions that most affect their lives.

The 2018 report acknowledges that a great deal has been achieved since Health 2020 was adopted in 2012. Most European countries are demonstrating real commitment to improving the health of their populations by setting targets, adopting strategies and measuring progress.

In 2016, 88% of European countries responding to a WHO survey reported setting targets for health and well-being, or planning to in the near future, and 42 of the 53 countries had put strategies in place to address inequalities, compared to just 29 countries in 2010.

While much remains to be done, this commitment, and the experience gained through the implementation of Health 2020 puts European Member States in a strong position to move into the next decade better placed to realize the ambitious health-related Sustainable Development Goals.

The title of this year’s report, “More than numbers – evidence for all”, acknowledges the continuing and important shift away from relying only on statistical data, and towards using other types of evidence that go beyond numbers to capture more subjective experiences, such as the “life satisfaction” measure. European countries are leading the way in promoting this new, holistic and more meaningful way of measuring the impact of policy upon citizens’ health and well-being.

“We at WHO are working with European countries, using cutting-edge methods of collecting qualitative evidence to supplement numbers. This enables us to bring health information, health research and knowledge translation together to better understand Europeans’ experiences and needs, and to strengthen policy-making for public health,” said Dr Claudia Stein, Director of the Division of Information, Evidence, Research and Innovation, WHO Regional Office for Europe.

This pioneering approach to evidence is at the core of an action plan to strengthen the use of evidence, information and research for policy-making in the European Region – a first of its kind. The action plan will be implemented through WHO’s European Health Information Initiative (EHII), a multipartner forum of mainly countries, coordinating health information, research and knowledge translation throughout the European Region, an initiative unique among WHO regions.