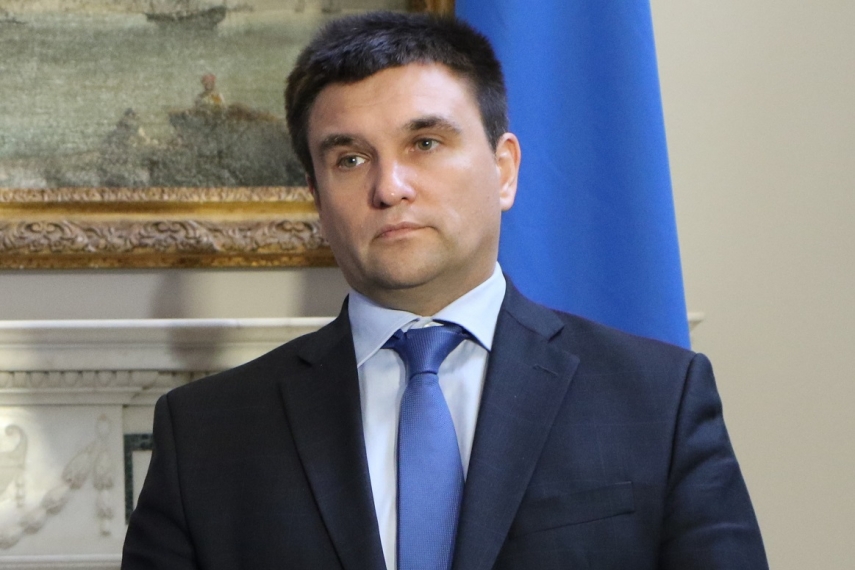 KYIV - European Commission Vice President Valdis Dombrovskis will pay a visit to Ukraine alongside a representative of the European Investment Bank (EIB) in order to determine the priority level of projects supporting the east and the south of the country, Ukrainian Foreign Minister Pavlo Klimkin said.

"The Vice President of the European Commission, Mr. Dombrovskis, will check what projects are of the highest priority and should be implemented right now. What projects, - and this mostly applies to large-scale infrastructure projects, - are short-term issues. One of the representatives of the European Investment Bank, perhaps its president, will accompany him," Klimkin told journalists in Brussels on Monday.

According to the minister, the priority is infrastructure projects aimed at rebuilding roads; logistics, and the development of railways.

Business schools and training to boost small- and medium-sized business are among measures of support to Ukraine, the foreign minister said.

According to Klimkin, the office for managing the projects would be located in Mariupol in the Donetsk region. "We will have support not only to Ukrainian Donbas, but also the whole of the Ukrainian south," the foreign minister said.

In addition, U.S. Special Representative for Ukraine Kurt Volker will pay a visit to Ukraine next week, Klimkin said.