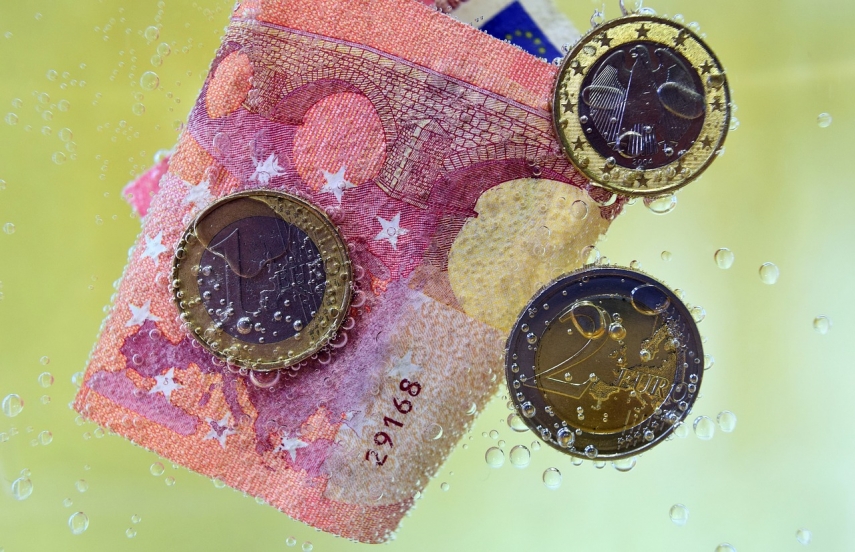 The EU Anti-Money Laundering Directive has come into force to improve the EU's regulatory framework for financial crime, the question, rather, is how effectively it is implemented in each member state, said Dombrovskis, reminding that supervision of measures against money-laundering were up to each individual member state.

In other words, it is rather the supervisory framework that needs to be bolstered, stressed Valdis Dombrovskis. He went on to say that the European Central Bank would not be assigned additional duties, as the ECB's authority extends to the countries that make up the euro area.

Money laundering, on the other hand, is a problem that has to be dealt with in all the EU member countries. Hence an authority is necessary to operate across the entire EU, not only the eurozone as is the case with the ECB, said Dombrovskis.

It is not just Latvia that is struggling with the problem of money laundering. There are similar problems in Estonia where a large-scale money laundering scheme was uncovered at a branch of Danske Bank, a bank in Malta has been shut down due to similar issues, there have also been scandals in other EU countries.

Latvia has work on implementation of recommendations offered by the Moneyval committee of the Council of Europe in order to avoid winding up on the so-called "gray list". "That kind of scenario is definitively one to avoid as it can potentially cause difficulties with securing investment and cause problems with settlements for Latvian companies, and thereby have a negative impact on the economy of Latvia. The government of Latvia is currently hard at work to have these recommendations implemented. As far as I know, this matter will also be high on the next government's agenda," said Dombrovskis.

As reported, Moneyval has placed Latvia in enhanced follow-up procedure because of the number of Low and Moderate ratings awarded for Effectiveness. Two areas were considered to have low levels of effectiveness - relevant beneficial ownership information and preventing proliferation financing.