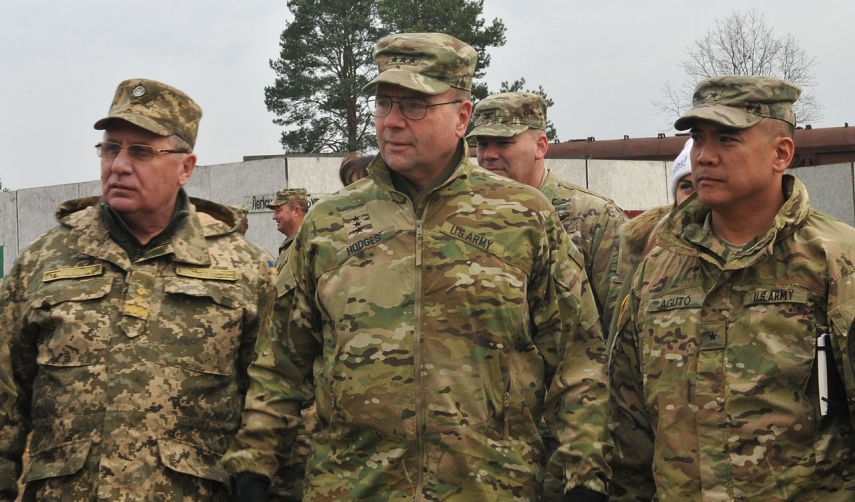 VILNIUS - Ben Hodges, former commander of United States Army Europe, forecasts that the United States will get into a conflict with China within the next 10 years and Europe will have to be able to deter Russia on its own.

"I do believe that we are on a path to a conflict with China. A few months ago, I thought it was 15 years but now I think it's much closer, I think it's closer than 10 years or something like that," Hodges, on a visit to Vilnius, said in an interview to BNS.

The US officer sees the Baltic countries' energy dependence on Moscow and cyber-attacks as the greatest potential risks to Lithuania in the next five years.

In his words, the Kerch Strait incident shows that Russian seeks to seize full control of the Azov and Black Seas, which would ruin major Ukrainian ports.

Hodges served as commander of United States Army Europe between 2014 and 2017. He currently works for the Washington-based Center for European Policy Analysis (CEPA).