EUR 6.7 million worth of fines issued from speed cameras so far this year 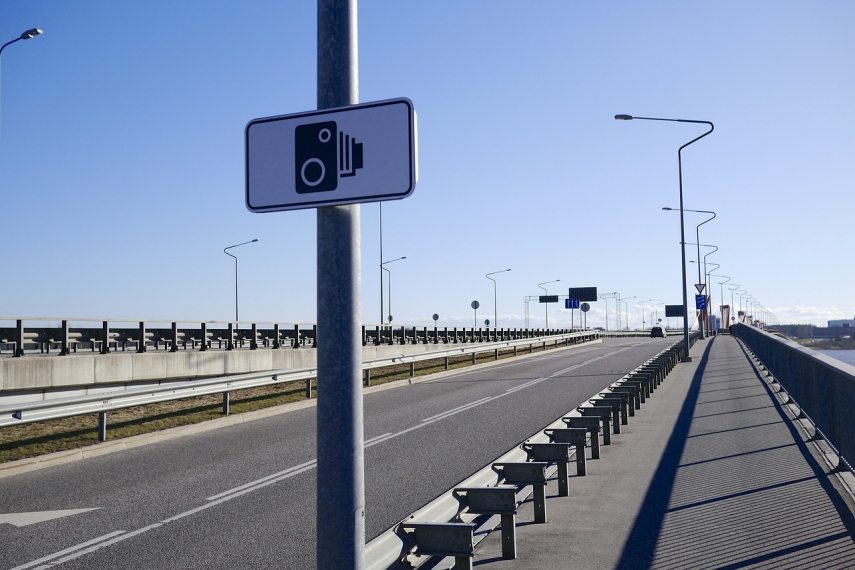 RIGA - So far this year, EUR 6.72 million worth of fines from speed cameras have been issued, according to information from the State Police.

There are currently 84 stationary speed cameras set-up throughout the country, as well as 12 mobile speed cameras.

The first stationary speed camera was set-up in Latvia in February 2015.