EUR 2.4 million worth of lats notes exchanged for euros in 2018 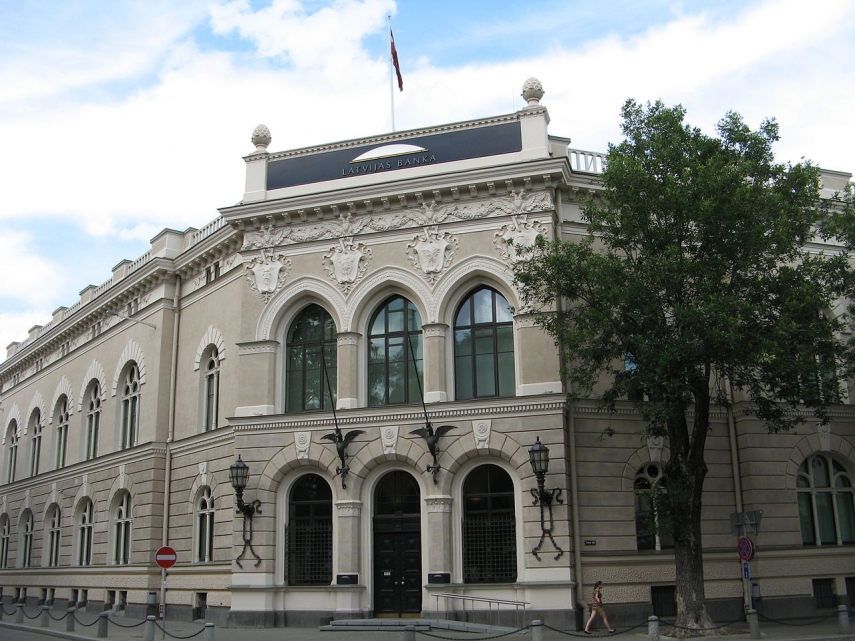 At the end of last year, 341.8 million lats coins weighing 785 tons still had not been exchanged for euros. Most of the lats coins not yet exchanged are of the smallest denominations – one-santims coins and two-santims coins, altogether 240 million coins. The number of the remaining one-lats coins is 24.1 million, including special design coins.