EUR 2.3 million worth of Latvian lats banknotes and coins exchanged for euros in 2019 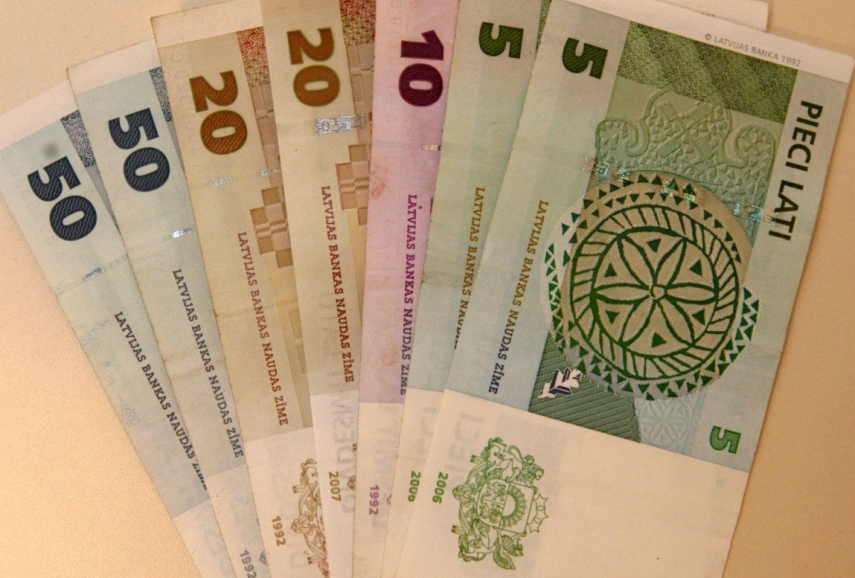 Latvia gave up its national currency, the lats, and switched to euros on January 1, 2014.