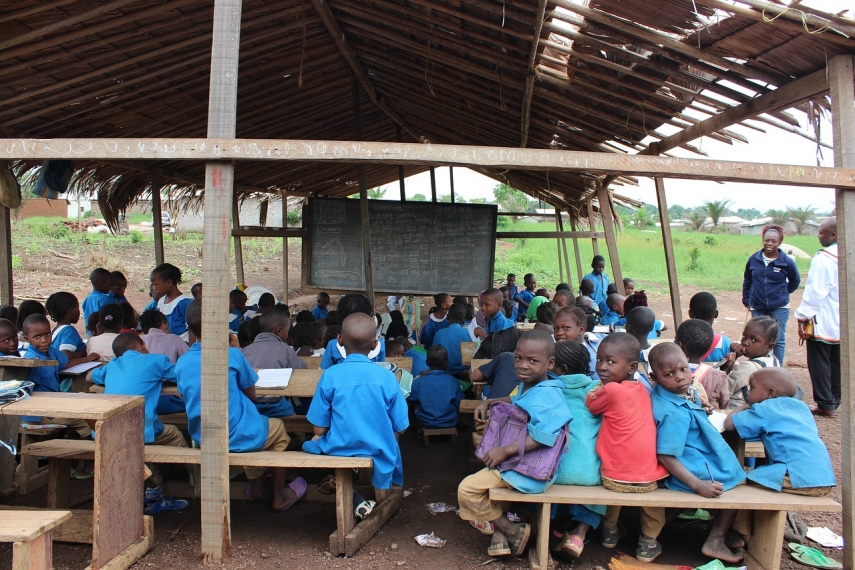 The EU Emergency Trust Fund (EUTF) for Africa is a flexible tool for providing assistance in areas such as food, education, health, security and sustainable development, according to a new report by the European Court of Auditors. However, its objectives are too broad to efficiently steer action across the African regions, and the European Commission has encountered difficulties in measuring the extent to which the fund has achieved its objectives. The auditors also found weaknesses in its implementation and note that projects face similar delays to traditional development aid.

The EUTF for Africa was created as an emergency trust fund in 2015 to foster long-term stability and address the root causes of irregular migration and displaced persons in Africa. The fund currently pools €4.1 billion and supports activities in 26 countries across three regions of Africa – the Sahel and Lake Chad, the Horn of Africa and North of Africa. The auditors assessed whether the fund is well designed and implemented. They examined projects in Niger and Libya – the countries with largest fund allocations in their respective regions.

“The EUTF for Africa is a special emergency tool to deal with migration,” said Bettina Jakobsen, the Member of the European Court of Auditors responsible for the report. “Considering the unprecedented challenges and the budget at stake, the fund should be more focused and steer the support towards specific actions likely to produce measurable impact.”

The fund’s objectives were kept as broad as possible, so that most actions would be eligible for funding. While this meant that the fund could adapt its support to suit different and changing situations, it was less useful in steering action across the regions and for measuring impact. The Commission did not comprehensively analyse and quantify needs, specify which crises the fund was meant to address, or define the means at its disposal, which limits its ability to demonstrate that the right priorities have been identified and that actions approved are the most relevant to address them. In addition, the pooling of donor resources and capacities is not yet sufficiently effective.

The fund launched projects more quickly than traditional development aid and, overall, managed to accelerate contract signatures and advance payments, although greater speed could have been expected of an emergency tool. In fact, it faced similar challenges delaying the implementation of projects as those faced by traditional instruments. The auditors noted a pattern of delays in projects related to areas such as security and border management.

Project selection procedures varied between the regions. Criteria for assessing proposals were not sufficiently clear or documented, and the comparative advantage of using the EUTF to finance projects was not always well explained. The auditors found examples of projects addressing similar needs to other EU instruments, which risks duplicating other forms of EU support.

Project objectives were often not specific and measurable, and performance indicators lacked baselines. The three regions use different systems for monitoring their performance, as the common system is not yet operational. The plethora of information and monitoring systems means there is no single, comprehensive overview of the results achieved by the EUTF for Africa as a whole. With €3.7 billion of EU funding at stake, being able to measure performance is an important aspect of accountability, the auditors say.

The audited projects were at an early phase in their implementation but had started to produce outputs. The fund has contributed to the effort to decrease the number of irregular migrants passing from Africa to Europe, but this contribution cannot be measured precisely.

The auditors make a number of recommendations to the Commission to improve the quality of the objectives, revise the project selection procedures, and take measures to speed up implementation and improve monitoring.