EU prolongs by 1 year sanctions against Yanukovych, his 11 associates, 1 removed from list 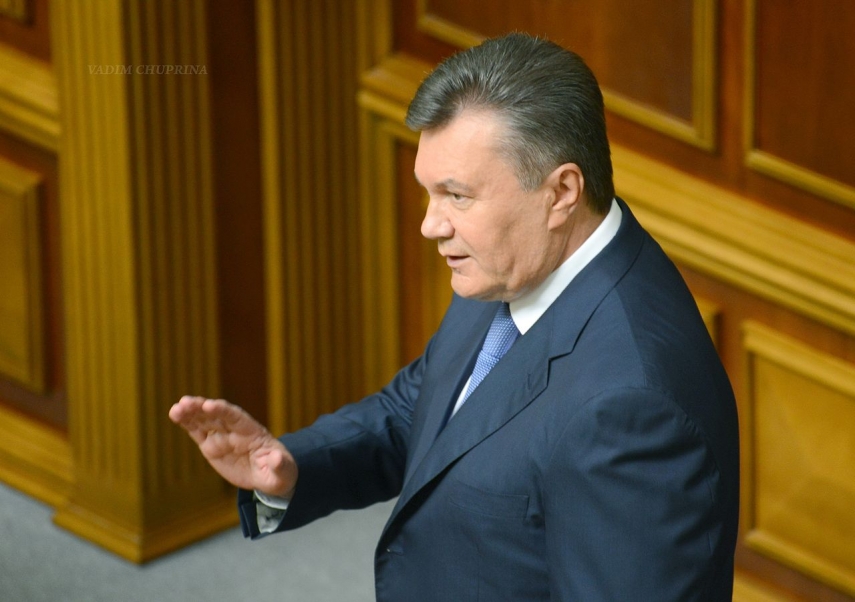 BRUSSELS - The European Union has extended by one year (until March 6, 2020) the sanctions in the form of freezing of assets against Ukraine's ex-president Viktor Yanukovych and his 11 associates. One individual, who has so far not been officially named, has been removed from the lists.

The decision was made in Brussels on Monday at a meeting of the Council of the European Union in accordance with Procedure A (without discussion).

According to earlier reports, the sanctions against the persons on the so-called Ukrainian list are due to expire on March 6. The sanctions were imposed in March 2014 against 22 persons suspected of misappropriation of state funds. The EU prolongs these sanctions on a yearly basis. The last time the restrictive measures were extended was in March 2018.

In accordance with the Official Journal of the EU, the last list contained 13 people as some had been removed for various reasons, such as death and appeals against the decision of the Council of the EU with the EU Court of Justice.