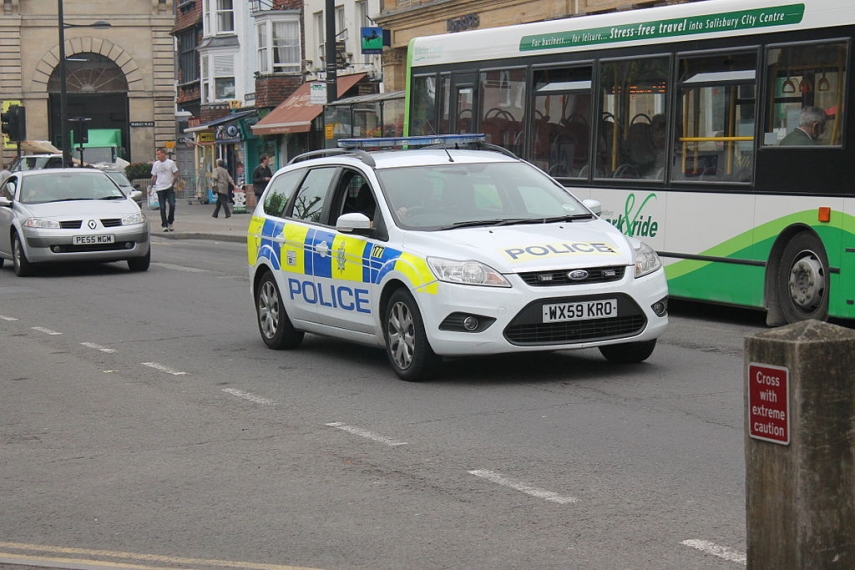 BRUSSELS - The European Council has condemned in the strongest possible terms the recent Salisbury attack and expressed its deepest sympathies to all whose lives have been threatened and lends its support to the ongoing investigation, conclusions of the EU summit on the Skripal case said.

"It [the European Council] agrees with the United Kingdom government's assessment that it is highly likely that the Russian Federation is responsible and that there is no plausible alternative explanation. We stand in unqualified solidarity with the United Kingdom in the face of this grave challenge to our shared security," the document, which was released in Brussels in the early hours of Friday, said.

"Member states will coordinate on the consequences to be drawn in the light of the answers provided by the Russian authorities. The European Union will remain closely focused on this issue and its implications," the document said.

"The use of chemical weapons, including the use of any toxic chemicals as weapons under any circumstances, is completely unacceptable, must be systematically and rigorously condemned and constitutes a security threat to us all," the document said.

"Against this background, the European Union must strengthen its resilience to chemical, biological, radiological and nuclear-related risks, including through closer cooperation between the European Union and its member states, as well as NATO," the document said.

"The European Union and its member states should also continue to bolster their capabilities to address hybrid threats, including in the areas of cyber, strategic communication and counter-intelligence," the document said.