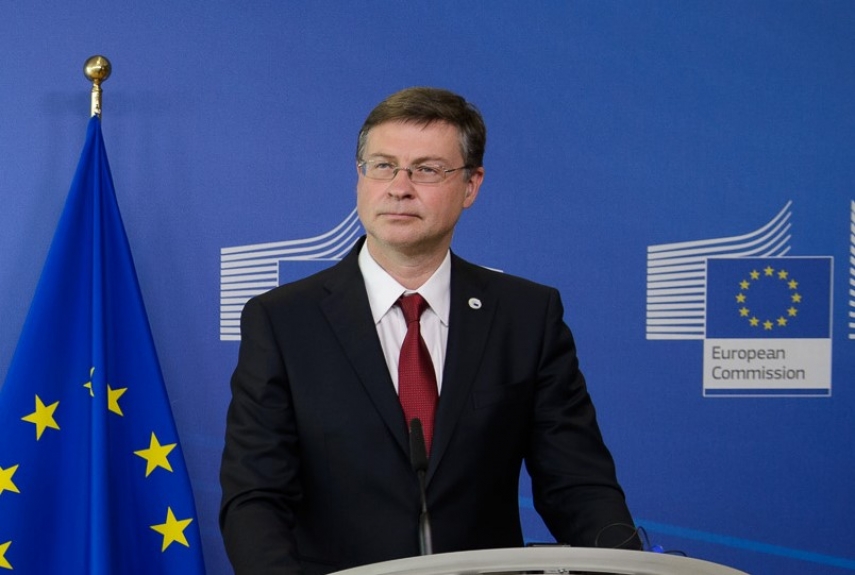 The politician explained that the EU had expressed a clear and united position, strongly condemning Russia's aggression against Ukraine. The Russian president's decision is a violation of international law and Ukraine's sovereignty and territorial integrity, which has provoked sharp international condemnation and deepened the existing crisis.

He also mentioned that the EC has already announced financial support for Ukraine. The EUR 1.2 billion emergency macro-financial assistance program has been approved and the first tranche is scheduled for March. Additional support in the form of grants of EUR 120 million will also be provided to Ukraine. In addition, the EU will prepare another financial support program this year, in coordination with the International Monetary Fund. Overall, this assistance will help Ukraine to stabilize its financial markets and economy. In addition, the European Commission is working on other scenarios to support Ukraine economically, including by intensifying trade cooperation.

"Russia's aggressive actions are already having an impact on the global economy. The G20 recognized it as one of the risks to economic recovery. The EU is therefore working on conflict resolution scenarios, while strongly supporting Ukraine's sovereignty and territorial integrity," Dombrovskis emphasized.