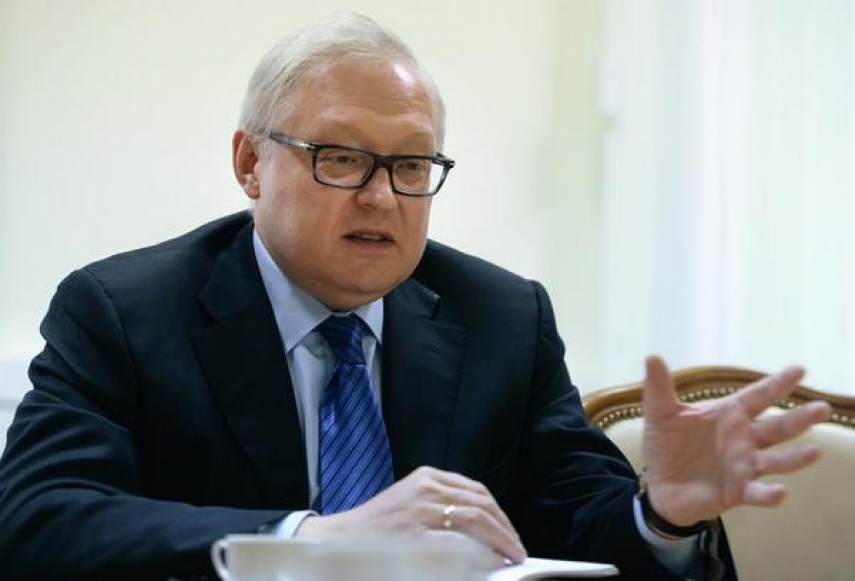 Photo: Embassy of Russia in Washington

MOSCOW - Moscow believes it is possible to protect business from the anti-Iranian sanctions imposed by the United States and is already working to this end in collaboration with partners in the European Union and China, Deputy Foreign Minister Sergei Ryabkov said at a meeting of the Valdai Discussion Club.

"I think this is quite possible. Although the Americans have put the question point-blank," Ryabkov said in response to the question on how business could be protected from extraterritorial sanctions imposed by the United States.

"The EU, just like we and the Chinese, is capable of forming conditions that will significantly reduce the risk faced by economic entities in further lawful cooperation with Iranian partners. We will be working on it, and we have actually started this work," Ryabkov said.