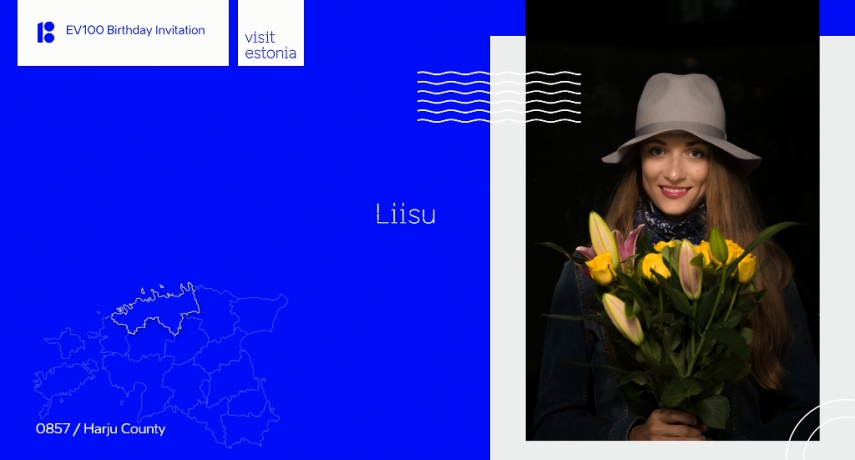 TALLINN - On February 24th, the world’s longest birthday invitation was launched at Estonian Tourist Board website. This unique invitation was born in a cooperation of several thousands of Estonian people, who all uploaded a photo of themselves to the project. All these people are genuine - before uploading the photo, everyone had to authenticate themselves digitally with their personal Estonian ID-card.

The goal of this grassroots project was to create together with a great number of Estonian people an online birthday invitation to celebrate Estonia’s centennial and introduce the digital society.

“This nearly five hours long invitation is not just a row of photos, but all people have been authenticated as Estonian residents with their national digital identity. A special website was set up to collect the photos, which required authentication of a person with ID-card, Mobile ID or app based Smart-ID before the picture uploading option was given. The name of the person on invitation appears exactly as it is on documents, and everyone could send just one photo,“ explains Viive Aasma from Alfa-Omega Communications the idea of the invitation.

e-Residents of Estonia could also join the project and more than 100 of them did so. E-Residency is transnational digital identity. Like citizens and residents of Estonia, e-residents also receive a government-issued digital ID and full access to Estonia’s public e-services.

„This is the first time when digital authentication was used in a project with entertaining spirit. However, we will give the invitation late to Estonian National Museum, so that the future generations can also go to see, how the proven genuine Estonians looked today. We also hope that with these joyful portraits we crush the myth about constantly worrying Estonians - once in a century Estonians do smile!“ Aasma explains.

In Estonia every citizen since age 15 must have a personal ID-card with electronic chip. As Estonia has developed several e-services for people, it is common that the ID-card is used on daily bases by regular people as electronic authentication document, and not only as a travelling ID, as in many other countries. E-governance, digital signature, e-taxes, e-voting, e-Health system, e-banking and e-school are just some of the services.

The birthday invitation includes several slides with interesting facts about Estonia. The soundtrack is Estonian national music and its modernizations by Greip and Trad!Attack.

The project is supported and implemented by Alfa-Omega Communications, gotoAndPlay, NOPE Creative and Estonian Tourist Board.

Look at the birthday invitation https://www.visitestonia.com/en/estonia100invitation.