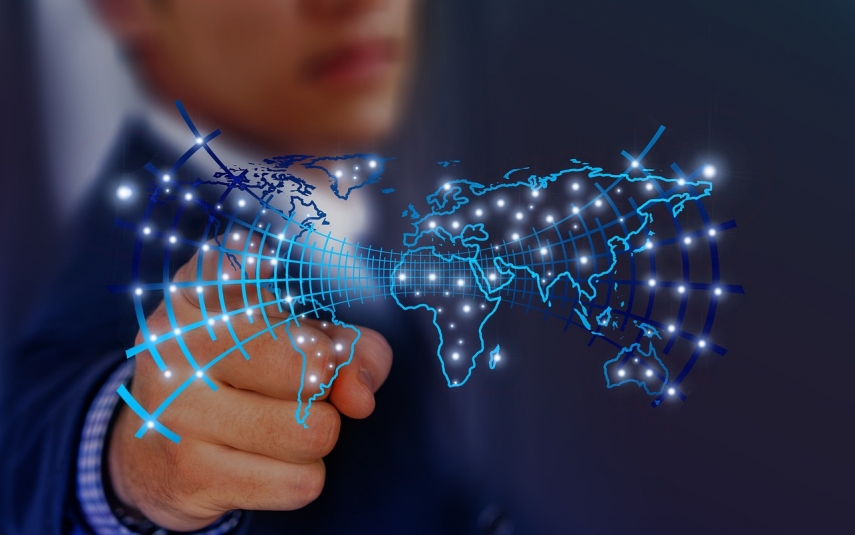 TALLINN – The European Union is about to finalize the establishment of the digital single market as most of the regulations necessary for it have been adopted, Estonian Prime Minister Juri Ratas said.

"I believe that we have reached a point with the development where from 2019, at least in Europe, we should not have to speak separately about the single market and the digital single market. Those are synonyms," Ratas said when giving an overview of the government's work in implementing the policies of the EU in the parliament on Tuesday.

According to the prime minister, a stronger and deeper single market is in the interests of Estonia and the government along with other like-minded states has contributed a lot to ensure that single market operate with as few barriers and bureaucratic obstacles as possible both for the citizens and the companies.

"Undoubtedly, most of our fingerprints are on the establishment of the digital single market of the European Union. This activity impacts the life and comfort of companies and citizens on the most primary level -- the drop in communication expenses and roaming prices is the fastest and most visible change from it. But also the end of geoblocking and content, the validity of digital signatures in the European Union, the opportunity to establish businesses, conduct transactions and solve disputes on a cross-border basis and a joint digital gate for accessing services in another member state concern a very large part of people and companies," the prime minister said.

"Most of the submitted initiatives, of which there were 29, will hopefully be formalized by spring and we can in general also say that the market has been brought to the digital age at least in the legal sense," Ratas said.

The prime minister also said that the Estonian presidency of the Council of the European Union in the second half of 2017 also made its contributions to promoting the single digital market.

"In addition to the initiatives creating the market, the European Commission has made digital development the most important topic throughout the new budget proposal. Not only in the new 9.2 billion euro Digital Europe program, but everywhere in the budget, including the allocation of 1.5 billion euros for the realization of the joint artificial intelligence action plan. The heads of state and government leaders who gathered in Tallinn in September 2017 decided to show this direction to digital development," Ratas said.

"What I consider most important from the past years is the change achieved in the way of thinking, that digital is not a thing in itself, but a tool for increasing societal welfare, which is created together by both the civil society as well as the private and public sector. Lagging behind technologically compared with the rest of the world would not only endanger our welfare but would also very quickly become a significant security problem. I would like to thank European Commission President Jean-Claude Juncker, Vice President Andrus Ansip and all officials in Estonia and Europe who have contributed to the digital development of the European Union," Ratas said.

The prime minister in the parliament on Tuesday gave an overview of the government's work in implementing the policies of the European Union.