Estonian PM: I choose peaceful working atmosphere, all must make effort to maintain it 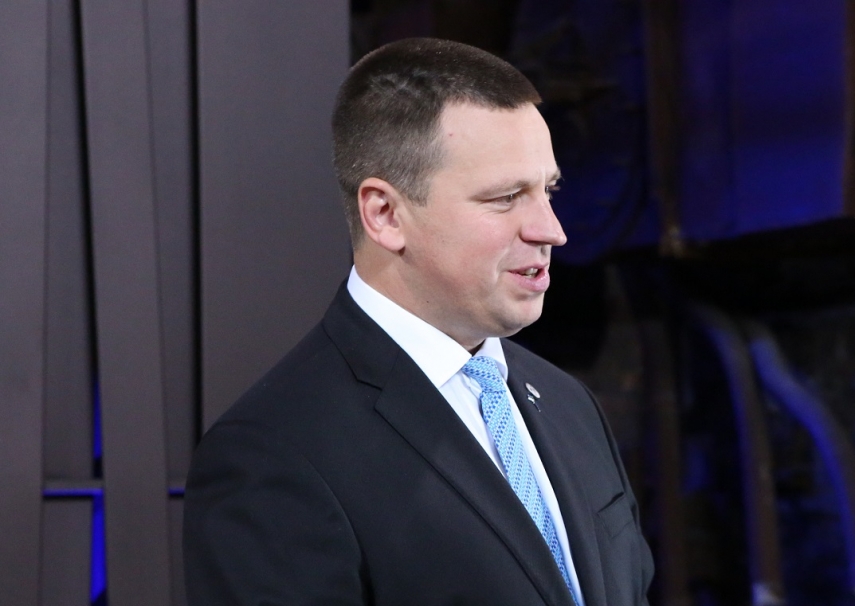 TALLINN - Following a meeting with Estonian President Kersti Kaljulaid, Prime Minister Juri Ratas said on Monday that in his opinion, the government remains functional and all its members must make an effort to maintain a peaceful working atmosphere, Postimees reports.

The prime minister, who spoke to reporters after the meeting with the president, said that a number of issues had been addressed. Kaljulaid expressed her concerns with regard to Minister of the Interior Mart Helme attempting to fire the director general of the Estonian Police and Border Guard Board Elmar Vaher, Ratas said.

"I, too, said that it concerns me and that I do not endorse it in any way," the prime minister said.

When asked whether or not the prime minister trusts the interior minister and his son Martin Helme, the minister of finance, Ratas said that Estonia is a country of rule of law in which no director general is fired in such a way.

"I choose a peaceful working atmosphere and everyone must make an effort to maintain it," Ratas said.