Estonian parlt speaker: We should return to a normal society 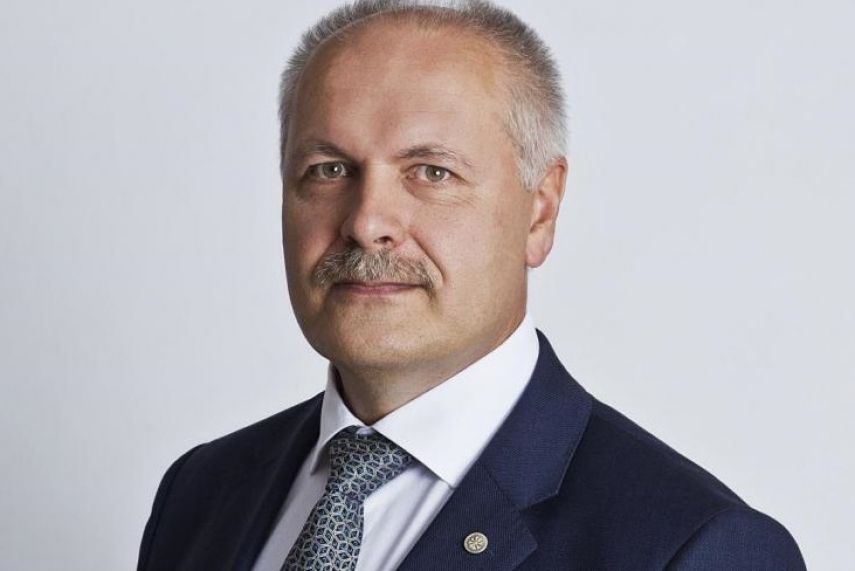 TALLINN - The newly elected speaker of the Estonian parliament and member of the Estonian Conservative People's Party (EKRE) Henn Polluaas said on the show "Esimene stuudio" ("First Studio") on the ETV public television channel on Thursday that tensions in society would be eliminated by respecting traditional values.

According to Polluaas, EKRE cannot be blamed for the society's tensions as EKRE is the consequence, not the cause, public broadcaster ERR reports.

"A situation has emerged in society in which a very large part of the society cannot agree with what is going on. That is liberal values and liberal democracy being imposed on them nearly forcibly and this causes counter-force and protest," Polluaas said.

The newly elected speaker also commented on the speech made by President Kersti Kaljulaid in parliament. "The president's speech was relatively nice and matter-of-fact. She emphasized in it that we have a crisis of values, which I could even agree with, as indeed, we have two different value stances that have collided -- the ultraliberal and the traditional, and it seems that it is relatively difficult to fit the two together," Polluaas said.

At the same time, the parliament speaker did not agree with Kaljulaid's words about those who wish to demolish the society. "I do not really see that we have the kind of power in the direction that she hinted at," Polluaas said.

The speaker said that he would not go meet with Russian President Vladimir Putin the way Kaljulaid is planning to. "There is a lot of incomprehensibility in this upcoming visit. After all, we do not actually know why she is going there. We do not know what the issues are that they wish to discuss," he said.

The presented of the program, Anna Pihl, asked Polluaas whether he, as parliament speaker, will now opt for a milder use of words than before as an opposition politician.

"I consider myself a relatively level-headed person. There is no reason to complain about my use of words. I still consider courtesy and other acts of respect important and as speaker of the Riigikogu, of course, will follow this line," Polluaas said.

When asked whether people against EKRE have the right to protest on the streets, Polluaas responded in the affirmative. "Estonia is a democratic country and they have the full right to do so, but I do not consider normal what has emerged after the last elections, this kind of political agitation and anger and incitement of panic," he said.

At the same time, Polluaas said that EKRE is not stirring up panic, but is standing for its views.

"We have never wanted to take away the rights of women, never sought to establish a wall around Estonia, never wanted to abolish democracy or the right of people. To the contrary, we are namely standing for democracy," Polluaas said.

To conclude the TV program, the speaker offered EKRE's plan for joining together the society.

"I think that we should return to a normal society, look at what is important to our people and our state and what moves them forward. Not to go along with any kind of global flicker of wind that comes and goes, but be based namely on those main values that have maintained our society and humanity through centuries and millenia," Polluaas said.