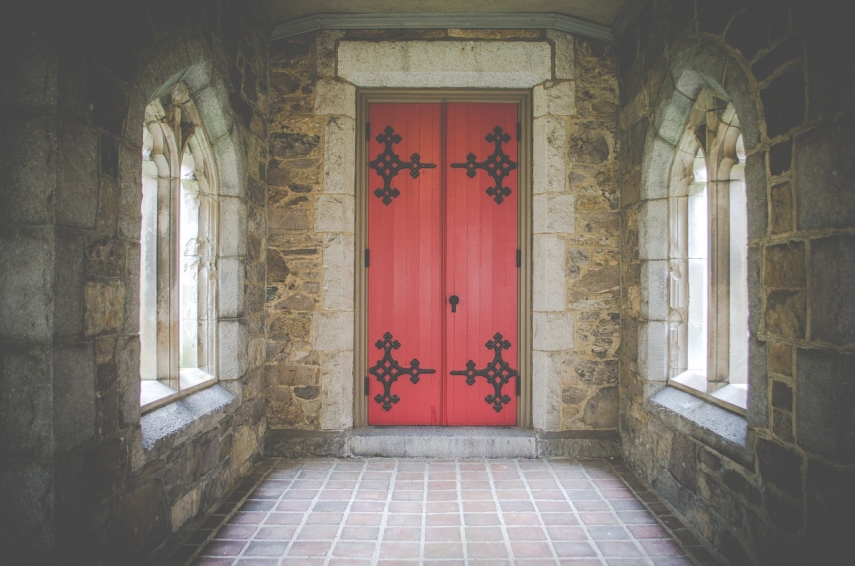 TALLINN - The Estonian Apostolic Orthodox Church (EAOK) similarly to the Estonian Evangelical Lutheran Church (EELK) has filed an application with the government to be given 1.4 million euros compensate it for damages caused by the Soviet occupation with which the church is planning to build a monastery.

"According to subclause 20 of clause 3 and clause 20 of the Aug. 27, 1996 regulation number 221 of the Government of the Republic titled 'The procedure for allocating and using money from the ownership reform reserve fund of the Government of the Republic' we ask for an additional allocation of 1,423,000 euros as non-repayable assistance from the ownership reform reserve fund for the Estonian Apostolic Orthodox Church to help cope with injustice committed against the church by violating right of ownership during war and occupation and ensure equal treatment," it is said in the church's letter to Minister of Public Administration Jaak Aab on December 22.

"We believe that filing an additional application is justified as in order to ensure that the EAOK is an internationally recognized Orthodox church in Estonia, it is vital to establish monasteries. The construction of a convent in Saaremaa has already started and the convent is basically operating. Next, a monastery must me established," it is said in the application signed by primate Stephanos of Tallinn.

The government is expected to approve on Thursday a one-off allocation of 6.8 million euros from the property reform reserve to help compensate the Estonian Evangelical Lutheran Church (EELK) for damages caused by the war and the occupation, it appears from a draft regulation presented to the government by Minister of Public Administration Jaak Aab on December 22.

The head of EELK, Archbishop Urmas Viilma, said in the application that the Soviet authorities expropriated from the congregations of EELK church buildings and other real estate related to their public activity, as well as agricultural land and forests. While a big portion of the properties was left in the use of the church, much of it was taken away and later returned to the church in a very bad state of repair after years of use for purposes other than the buildings were originally intended for -- as warehouses and car sheds, for instance.