Estonian MP Mihkelson: Important that allies work together when answering to Syrian regime 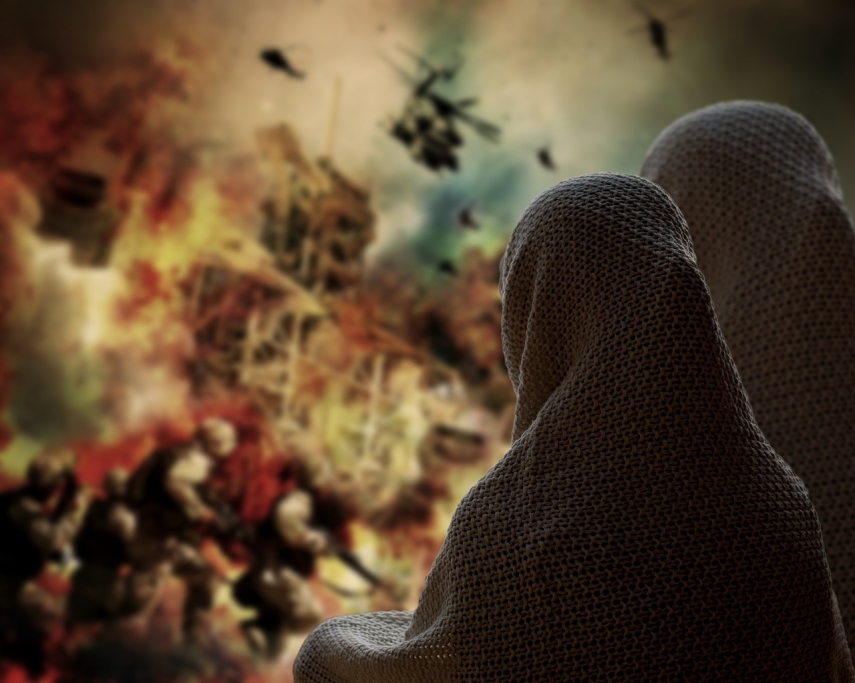 TALLINN – It is important that allies work together, chairman of the Estonian parliament's foreign affairs committee Marko Mihkelson said in regard to the attack of allies on Syrian military facilities in an interview to the Vikerraadio radio show of the public broadcaster ERR.

According to Mihkelson, the U.S., the U.K. and France did everything in their power to not to cause a conflict with Russian armed forces as the attack took place without any civilian casualties.

"It was a one-time attack, the goal of which was to reduce the chemical weapon capacity of Syria's Assad government -- they attacked research objects and laboratories. We will hear more soon. The goal was to prevent similar chemical attacks being carried out by Assad, at least in the near future," Mihkelson said.

Mihkelson said that this time the U.S. was not alone, but three of the most powerful Western allies carried out the attack together. He recalled that in 2013 U.S. President Barack Obama tried to answer to Syria in a similar manner, but the U.K. and France did not join in.

"From our point of view, it is important that the allies worked together," Mihkelson said. "The attack will not have a substantial impact on the situation in Syria, but it must be followed by strong joint diplomacy from Western allies, which would affect Syria's main allies, Russia and Iran," he added.

European Union foreign ministers will get the first chance to do that already on Monday in Luxembourg.

"Estonia should belong among those countries at the meeting who would emphasize the need for a joint strategy of Western countries in regard to Syria and to take concrete steps to restrain the forces that support Assad," Mihkelson said. "As the first step, European countries should synchronize their sanctions policies with the United States regarding Assad's main supporter, Russia. The time for simply expressing concern has passed and all means of diplomatic pressure must be used to avoid a more serious international conflict," he added.