Estonian minister: We have common vision with Latvia, Lithuania regarding funding for border 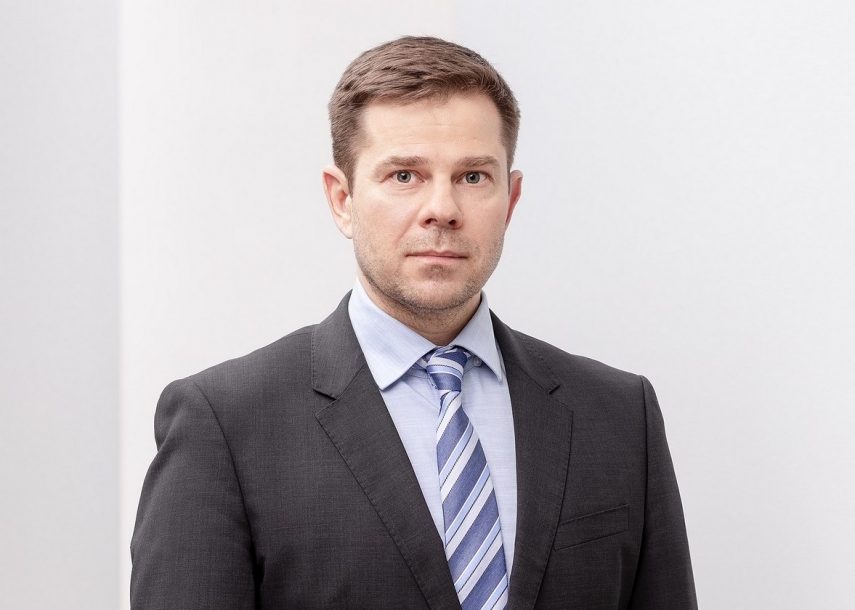 TALLINN – It is a common understanding of the ministers of the interior of the three Baltic countries that also European Union funding is necessary for the development of border infrastructure at the external borders of the EU, Estonia's Interior Minister Kristian Jaani said after a video meeting with his Latvian and Lithuanian counterparts on Friday.

During their meeting, the three ministers discussed countering the migratory pressure organized by Belarus.

"Since a rapid exchange of information and keeping each other informed is very important in the current situation, I have also initiated weekly trilateral meetings between the interior ministers of the Baltic countries," said Jaani. He added that the migratory pressure originating from Belarus is not a refugee crisis, but state-organized illegal migration.

According to Jaani, the interior ministers of the Baltic states have a common understanding that the development of the European Union's external border infrastructure also requires funding from the European Union.

"At present, the rules do not allow European Union funds to be used to finance the construction of physical barriers at the border. Only surveillance equipment to guard the land border can be financed. We are guarding and protecting the external border of the Schengen area and the European Union. It is important that border infrastructures are set up as efficiently as possible in the various member states," the Estonian minister said.

He said that the three ministers found during their discussion that changes have to be made to  European Union funding rules to support the countries situated on the European Union's external border in financing the construction of the border infrastructure necessary to protect the common external border.

The ministers also talked about joint preventative actions to combat migratory pressures. In the near future, the Estonian Police and Border Guard Board will send a police unit to Latvia to participate in a joint exercise organized by Latvia. The previous joint exercise with Latvians took place in July.

"In addition to the assistance already delivered to Lithuania, we are ready to send an adviser in the field of returns to help Lithuania," Jaani said. The exact need in this regard is being clarified.

Currently, the second rotation of a 10-strong Estonian police unit, ESTPOL5, is in Lithuania. Estonia is also supporting Lithuania through the European Border and Coast Guard Agency (FRONTEX) with both equipment and experts. Until the end of October, two Green Border experts with mobile surveillance cameras from the Estonian defense industry company Defendec and one press officer will be on the ground in Lithuania.

Through the European Union Civil Protection Mechanism, the Estonian Rescue Board has sent 10 tents to Lithuania with furnishings, plus pillows, blankets and mattresses. The assistance for Lithuania is financed by the Ministry of Foreign Affairs. In addition, the Estonian defense forces have provided Lithuania with 100 kilometers of razor wire and unmanned aerial vehicles.