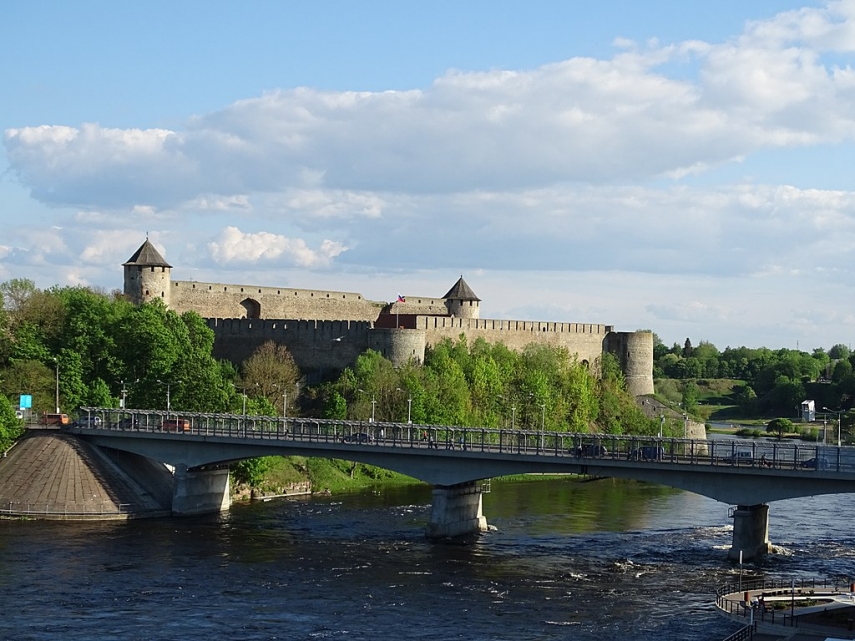 TALLINN – According to Interior Minister Andres Anvelt it is likely that the cost of maintaining Estonia's eastern border with Russia, which is currently forecast to total 70 million euros in the next 10 years, will be mostly funded from European Union funds.

"When we look at the financing from European Union funds so far, then we must consider that in case of the maintenance of technical surveillance on the border there is the biggest optimism that it will be mainly financed from external funds," Anvelt said at the government press conference on Thursday.

The Estonian government has decided that constructing the border has to be considered as a strategic investment necessity and as a priority when determining the positions of the government regarding EU regulations for the 2021-2028 budget period of the European Union. "Border guarding has actually been quite substantially supported from different funds of the European Union in the amount of 37 million euros in the ending funding period," Anvelt said.

Anvelt pointed out that compared with the technical project description presented to the government Cabinet this spring, when the forecast price was 188 million euros, there has been no talk of the price of constructing the eastern border changing. In the estimation of state real estate management company RKAS the construction of the eastern border might cost 250 million euros, if the annual increase of construction prices remains around 7 percent.

Anvelt emphasized that there has been no debate in the government regarding whether the eastern border should be constructed or not, but rather how to make it clear to colleagues -- what is the exact essence of investments, what it means and what is the ambition.

According to Anvelt, additional pressure is being added on the Estonian border at the moment by Football World Cup Fan ID holders who are trying to enter Europe illegally through Estonia, but also through Finland and Latvia. "We know that Russia has extended the validity period of the Fan IDs and this means that this pressure might continue, and there are thousands, if not tens of thousands, of these people who might wish to move in the direction of Europe," he said.

Public tenders for the construction of the first sections of the border would be announced this fall, Anvelt said.

According to the Interior Ministry, building the infrastructure and surveillance system of the border between Estonia and Russia is to cost around 250.3 million euros in 11 years, to which maintenance costs of 70 million euros until 2026 would be added.