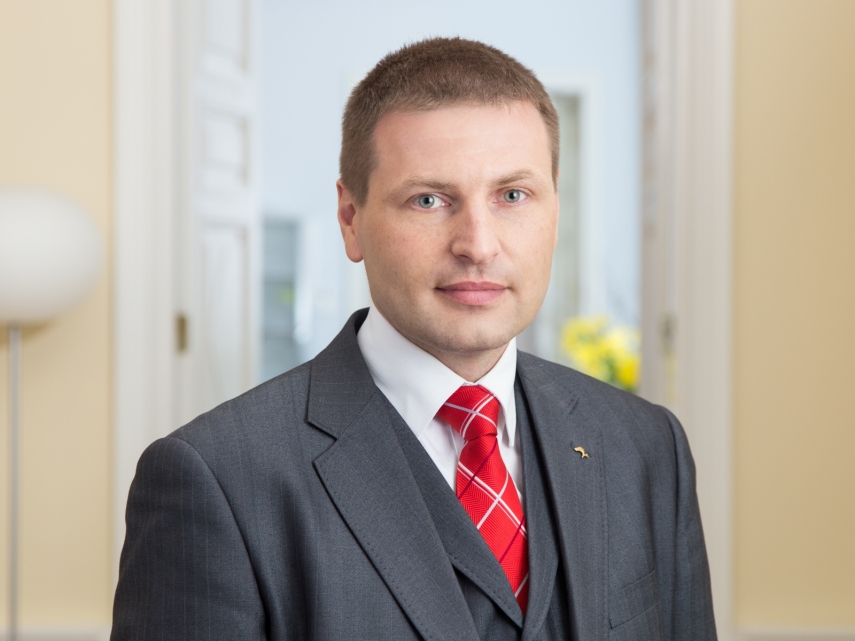 Estonian Interior Minister Hanno Pevkur said that by exposing special agent Uno Puusepp, Russia wants to belittle the Estonian state and the Estonian special services in the eyes of its partners, Delfi reports.

The minister said that Estonia's partner countries have not asked for additional information about the Puusepp case. "Special services have not talked to me," he said. "Usually it is not done at the political level, but if someone asks, I am willing to give explanations to my colleagues."

Last night, a broadcast was aired on Russian TV channel NTV, in which former Estonian Security Police employee Uno Puusepp claimed that he had been working for the Russian FSB for almost 20 years.

Puusepp said that he began to work for the Russian special services in 1996, and allegedly forwarded information about the work of KaPo (Kaitsepolitsei - Estonia's Security Service) as well as the special services of the USA and other NATO member states. Puusepp was a KGB spy during the Soviet period, one of only a few allowed to join the Internal Security Services after the restoration of Estonian independence. He now lives in Moscow.

Disclosure of the case is in Russia's own interests, Pevkur said, as Puusepp worked for Russia.

"This confirms that it is Russian operation, because there is no logical explanation as to why the man himself would be willing to expose himself," said Pevkur.

Answering the question of who is responsible for the Uno Puusepp case, the Minister said that Puusepp himself is.

"The person has according to his own words confessed to treason," said Pevkur. "He is a citizen of the Republic of Estonia, and in order to enter the service gave an oath to serve the Estonian state."

Pevkur does not consider it necessary to start an investigation into the Security Police since Puusepp is no longer in service.

"I do not consider this to be necessary at the moment," he said. "At the moment I find it important that there is a criminal investigation."

Pevkur said while the video mentions a lot of other names, only time will tell, whether in relation to the Puusepp case, there is reason to start other investigations.

The Estonian Security Police confirmed that it has launched criminal proceedings in cooperation with the State Prosecution Office under the penal code's provisions for treason to check the claims of Uno Puusepp.