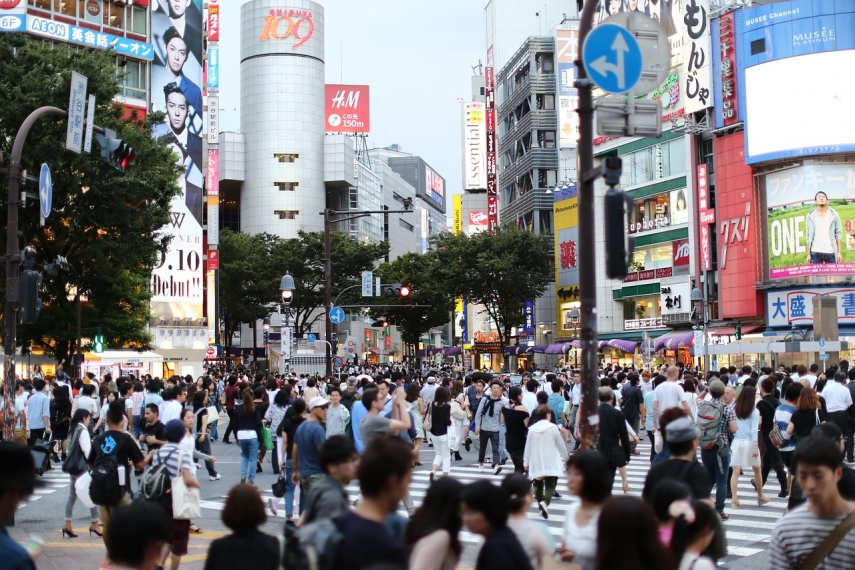 TALLINN – The Estonian government at its Thursday sitting endorsed a draft agreement whereby Estonia and Japan would be able to issue to young people of ages 18-30 from the other country multiple entry visas with the right to employment for a period of up to 12 months.

The agreement will be signed after ratification of its draft by the Riigikogu.

The intergovernmental agreement will entitle holders of the visa to enter into employment without prior registration with the Police and Border Guard Board, spokespeople for the Estonian government said.

Estonia already has entered into similar agreements with Australia, New Zealand and Canada.