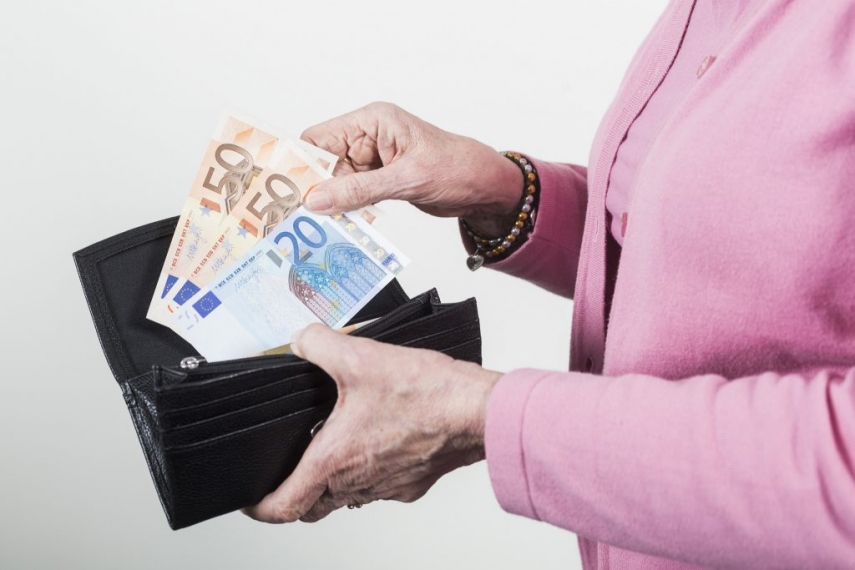 TALLINN - The Estonian government does not intend to support at a meeting on Thursday a bill initiated by the Social Democratic Party seeking to implement an extraordinary pension rise in the spring of 2020.

The Ministry of Social Affairs supports the objective of the bill to improve the quality of life of the elderly by way of an extraordinary pension hike. Of people aged 65 and over, 47.5 percent lived in relative poverty in 2017.

One of the options for improving the economic situation of the elderly is an extraordinary pension rise, which has been included as an objective in the general principles of the coalition. Based on the government's action program, the Ministry of Social Affairs has compiled an analysis of the financial coping and poverty of the elderly and submitted the results thereof for discussion at a Cabinet sitting.

The Ministry of Social Affairs does not support the proposal in its current form as it does not appear from the draft legislation if the proposed rise and resources for its implementation are sufficient. When planning the pension rise, the ministry's analysis must be taken into account as well as the financial instruments available.

The government's decision is to be submitted to the social affairs committee of the Riigikogu by July 4.