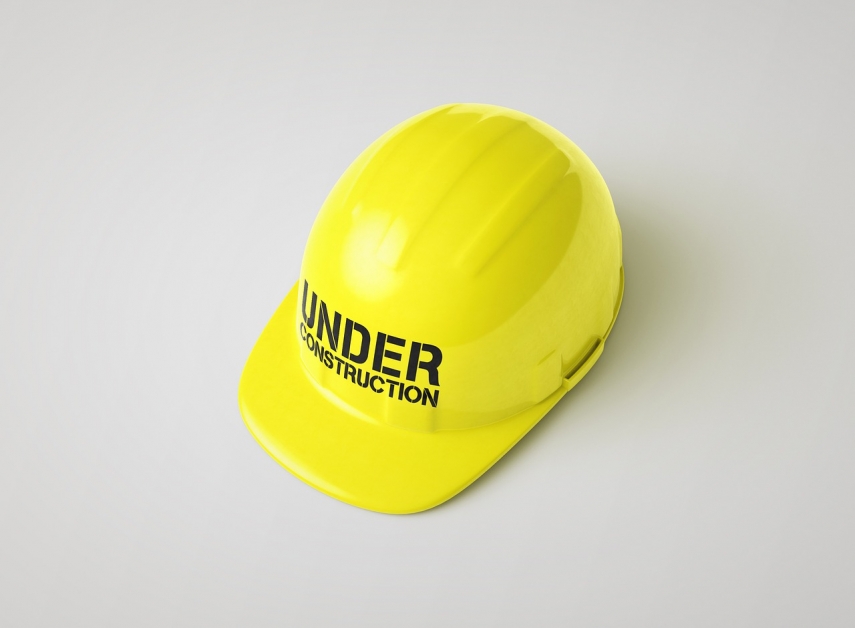 TALLINN – The Estonian government decided on Thursday to direct 12.1 million euros left over from the construction of a tram line to Tallinn Airport to three other transport infrastructure projects to offset cuts to their financing.

The government decided to give 1.1 million euros as an extra to the Haabersti multi-level road junction project to establish a functioning network of public transport lanes during the construction of the road junction.

In total 8.1 million euros was added to the budget of the reconstruction of the section of the railway between Tapa and Narva, and 2.9 million euros given additionally to the project for the establishment of transit roads via the northeastern border city of Narva, spokespeople for the government said.

The 12.1 million euros turned out to be redundant when 16.8 million euros in EU Cohesion Fund financing sought by the City of Tallinn for the airport tram line project never had to be tapped into after it became clear that money for the project can be sought also from Connecting Europe Facility (CEF) in conjunction with the Rail Baltic project, as the tram line project is closely connected with the goals of Rail Baltic. The application for CEF support was granted, with the EU providing approximately 10 million euros or the total project cost of more than 12 million euros.