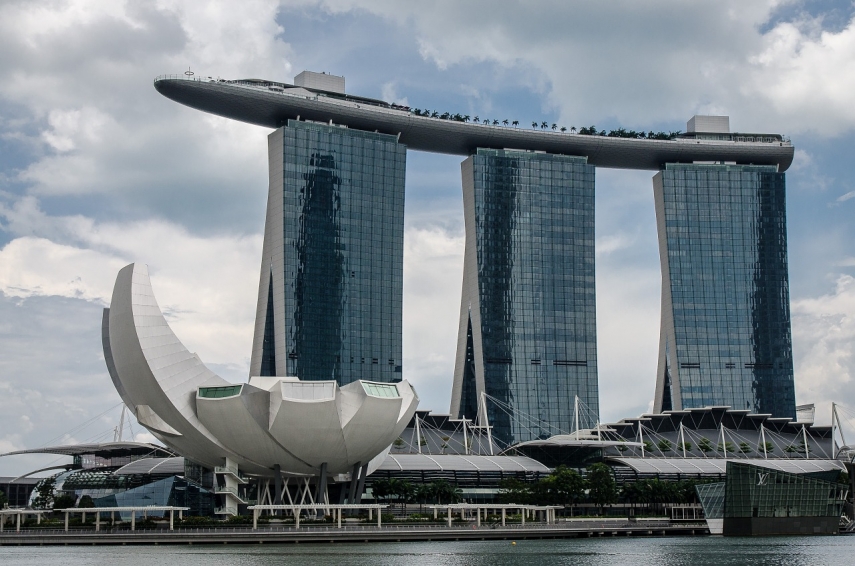 TALLINN – The Estonian government on Thursday approved the bill of ratification of the agreement on the protection of investments between the European Union and Singapore.

The purpose of the agreement is to improve the investment climate between EU member states and Singapore, spokespeople for the Estonian government said.

Under the agreement a two-tier investment adjudication system would be created, aimed at ensuring better legal protection for investors and enabling to handle their disputes faster and in a transparent manner.

The agreement will step into effect after all the states parties have ratified it accordance with national procedures.