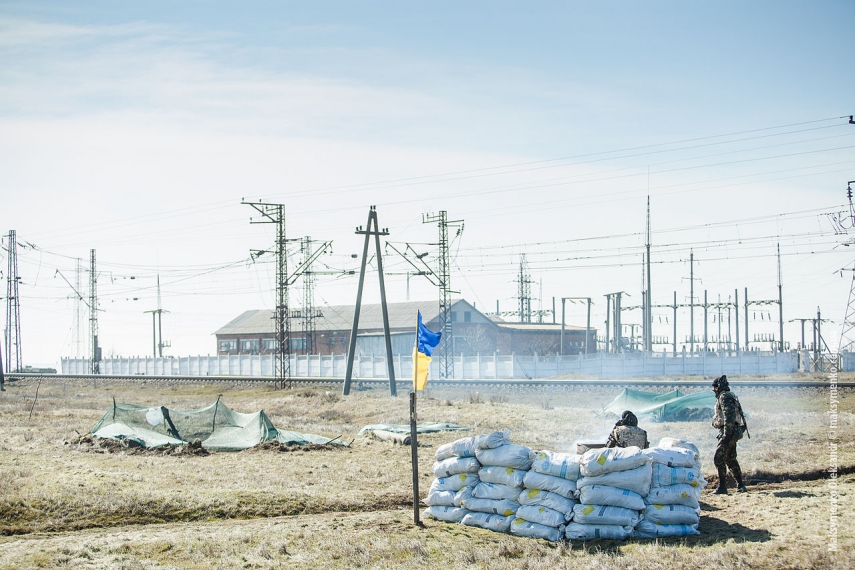 TALLINN - Estonian Foreign Minister Sven Mikser at a meeting of the European Union Foreign Affairs Council (FAC) in Brussels on Monday reaffirmed Estonia's support of Ukraine and called for Kiev to continue with reforms.

"On the fourth anniversary of the annexation of Crimea, we are faced with the fact that the security situation in the eastern part of Ukraine has still not improved. The European Union must uniformly and consistently support Ukraine," Mikser emphasized in a press release. "The regime of sanctions must continue until the Minsk agreements have been fulfilled," he said.

The foreign minister said that it is extremely important to ensure the free access of international organizations to the conflict region.

The foreign ministers of the European Union emphasized that the expect Ukraine to continue with the reform process, spokespeople for the Estonian Foreign Ministry said. "We recognize Ukraine for the steps it has taken and anticipate the continuation of reforms, including the creation of a distinct anti-corruption court," Mikser said.

"At the Ukraine Reform Conference to be held in Copenhagen in June, Ukraine will have a good opportunity to introduce its successes," he said. "In addition, it must be taken into consideration that Ukraine is under the daily pressure of Russian disinformation, which will increase even more ahead of the Ukrainian elections, thus activity in the field of strategic communication is very important," the minister said.

EU's foreign policy chief Federica Mogherini at the meeting gave an overview to the ministers of her Mar. 11-12 visit to Kiev. An unofficial breakfast with Ukrainian Foreign Minister Pavlo Klimkin also took place ahead of the FAC meeting.

Speaking about the crisis in Syria, the foreign ministers emphasized the importance of a political solution, but expressed their concern about the escalation of military activity in Syria. Staffan de Mistura, the UN special envoy tasked with seeking a peaceful resolution of the conflict in Syria, also participated in the meeting of the EU foreign ministers.

A guest of the unofficial lunch of the foreign ministers was South Korean Foreign Minister Kang Kyung-wha, who gave an overview of the activity on the Korean Peninsula. The EU foreign ministers agreed that the international community must be unified in their steps, which also encompasses the full implementation of sanctions by all countries.

Speaking about the issue of Iran, the foreign ministers discussed the importance of the continued and full implementation of the nuclear deal and reaffirmed their support of the persistence of the agreement, while the role of Iran in religion was also discussed.