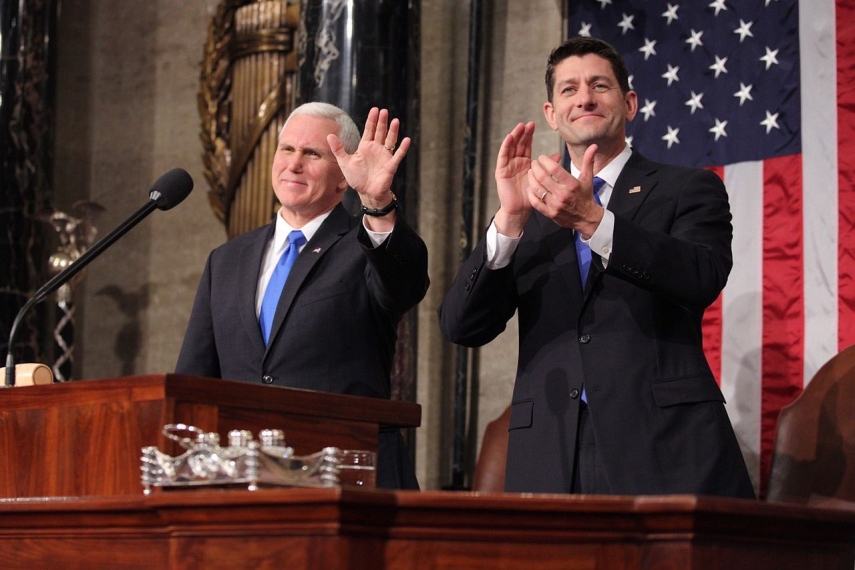 TALLINN - Estonian Foreign Minister Sven Mikser at a meeting between Baltic countries' foreign minister and Speaker of the United States House of Representatives Paul Ryan on Tuesday emphasized the importance of transatlantic solidarity and Estonia's high appreciation for US contribution to the region's security.

"In the present security situation the presence of allies, including the United States, in our region is extremely important," Mikser stressed. Baltic foreign ministers thanked the U.S. for its long-term contribution to the security of the Baltic states. Ryan affirmed that the US will continue the current supportive policy regarding NATO.

The importance of transatlantic solidarity was also emphasized at the meeting. "In a situation where hostile propaganda is used to undermine western democracies, we have to cooperate more and strengthen our capability to oppose propaganda," Mikser said. "It is especially important that messages sent by allies are consistent and clear," he stressed.

The Baltic foreign ministers also met with chairman of the United States Senate Committee on Foreign Relations Bob Corker and ranking member Ben Cardin. They discussed security affairs, stressed the need to strengthen democratic institutions and expressed support to the common position in the fight against propaganda.