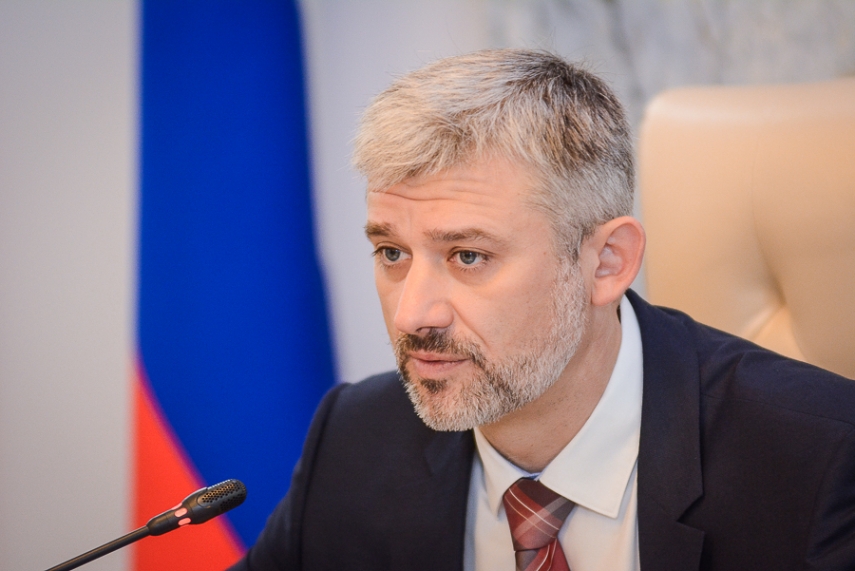 TALLINN - Estonian Minister of Economic Affairs and Infrastructure Taavi Aas is to attend the St. Petersburg International Economic Forum (SPIEF) to be held from June 6 to 8 and meet with the Russian Minister of Transport Yevgeny Dietrich.

Last week Aas called upon Dietrich to discuss continuing the work of the transport committee formed by the two states' ministries, as well as bilateral railway and road agreements and development of railway passenger transport. Aas also invited the Russian minister to discuss bringing transit to Estonian and Russian infrastructures.

The Estonian Ministry of Economic Affairs and Communications confirmed Aas's participation in the SPIEF. Rasmus Ruuda, spokesman for the ministry, told the Russian-language Aktuaalne Kaamera newscast of ERR that Aas is scheduled to meet with the Russian minister of transport next Thursday.

Aas is currently on a three-day visit to Kazakhstan and Uzbekistan.

"The main interests for Estonia are transit of Kazakhstan's oil products, bulk cargoes and grain via our transit corridor and its brokerage to Scandinavia, establishment of a distribution center for online commerce and developing the China-Kazakhstan-Estonia container train route," the Estonian minister said on Thursday.

In February, an invitation was extended to the then Estonian minister of economic affairs and infrastructure Kadri Simson to attend the 23rd St. Petersburg International Economic Forum by Anton Kobyakov, adviser to the Russian President Vladimir Putin.

Last year, SPIEF was attended by 17,000 people from 143 countries. The last Estonian minister to participate in the economic forum was Juhan Parts, incumbent member of the European Court of Auditors and former primer minister and minister of economic affairs of Estonia, who attended in the event in 2013.

Following the annexation of Crimea by Russia in 2014 and the war in Eastern Ukraine, the economic forum was boycotted by the majority of EU leaders.