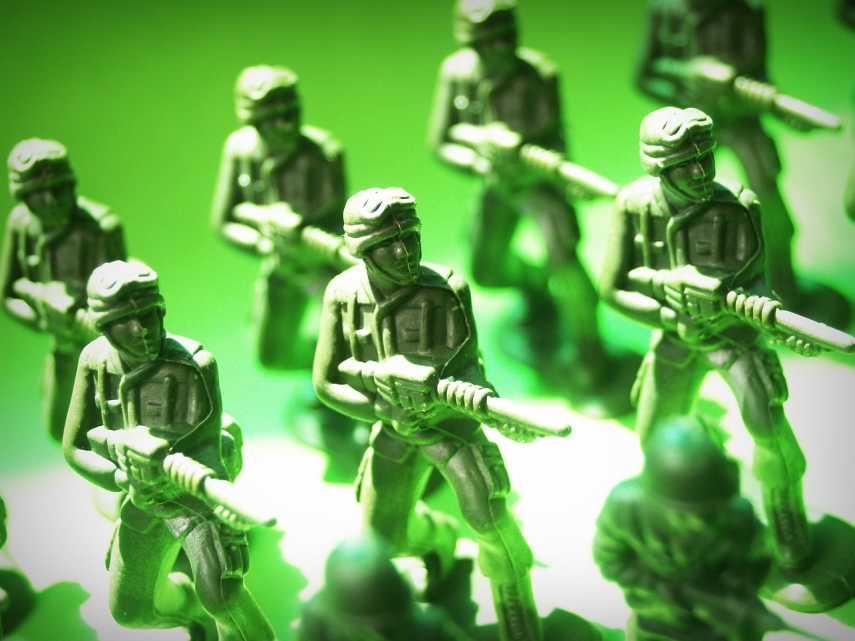 TALLINN - Over 1,000 service members from the Scouts Battalion of the Estonian defense forces, the allied NATO battle group, the United States and the Kaitseliit (Defense League) volunteer corps are to participate in the Winter Camp training event of Estonia's 1st Infantry Brigade.

Participants of the exercise include active servicemen and conscripts of the Scouts Battalion, British and Belgian allies serving in Estonia as part of the NATO battle group, US marines and members of the National Guard as well as Kaitseliit volunteers from the battle groups of the Northeast, North and South land defense districts.

The training event, which is focused on warfare in winter conditions, is divided into two phases. During the first phase, the troops are to practice warfare in winter conditions within units. The second phase of the event is to begin on February 12, during which defensive battle and assault, ambush, crossing of obstacles and the solving of medical tasks will be practiced on the company level. For the weekend, Kaitseliit volunteers from the Viru, Jogeva, Tartu and Tallinn districts will also join the exercise.

During the exercise, convoys of the vehicles of the defense forces and allies will move from the Tapa military campus to the central training ground and back along Loobu Road.