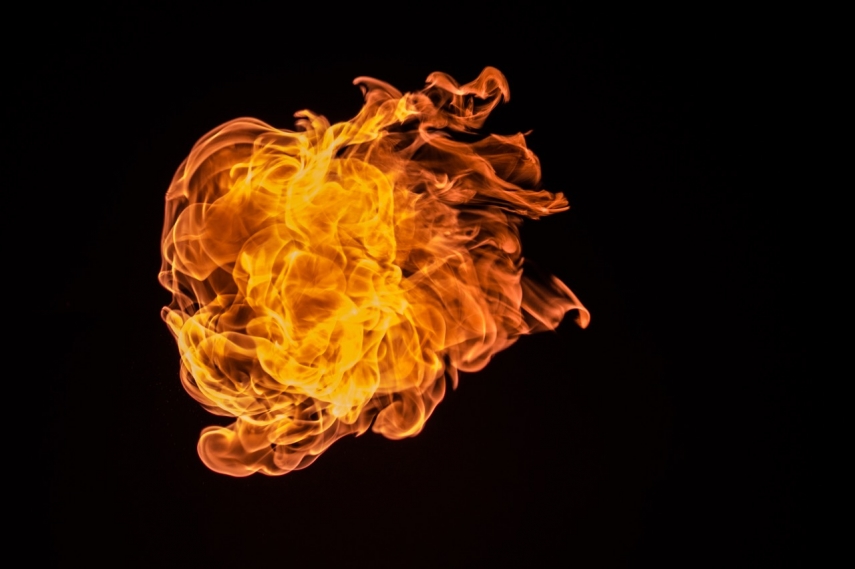 TALLINN - Estonia's Harju county court on Friday handed down a prison sentence of 10 years to a Syrian refugee who set his wife on fire.

The court found 20-year-old Kovan Mohammad to be guilty and sent him to prison for 10 years.

The court started discussing the case on Sept. 11 behind closed doors.

Kovan, then 19, committed the serious crime on the evening of March 7, 2017, in an apartment located on Majaka Street in Tallinn. There he set fire to another refugee, a 22-year-old Syrian woman, who was taken to hospital in a serious condition. Although the woman sustained burns on 70 percent of her body, the medics were able to save her life. The couple's infant child was also in the apartment at the time the crime was committed.

The police arrested the man and the court took him into custody. At the end of pre-trial investigation, the man was charged with causing severe health damage, accompanied by a threat to the victim's life and severe bodily harm. The maximum prison sentence for such a crime is 12 years.

The family arrived in Estonia as quota refugees from Greece in June 2016.