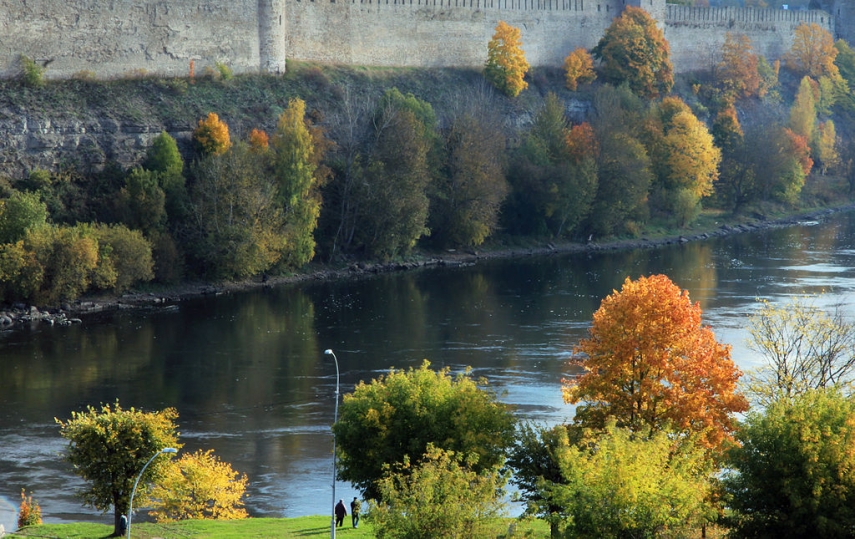 TALLINN - Officers of the Estonian Police and Border Guard Board detained two men who had illegally crossed the Estonian-Russian border on the Narva Reservoir by boat on Monday morning.

Border guards detected the illegal border-crossing in the direction from Russia to Estonia at around 7:30 a.m. The border crossing took place under conditions of thick fog, spokespeople for the South prefecture of the Police and Border Guard Board said.

A patrol dispatched to the scene intercepted a Russian-registered rubber boat with two male Russian citizens inside. The men, born in 1970 and 1957, were taken to port and a misdemeanor procedure was started.

The men were later handed over to Russian border guards.