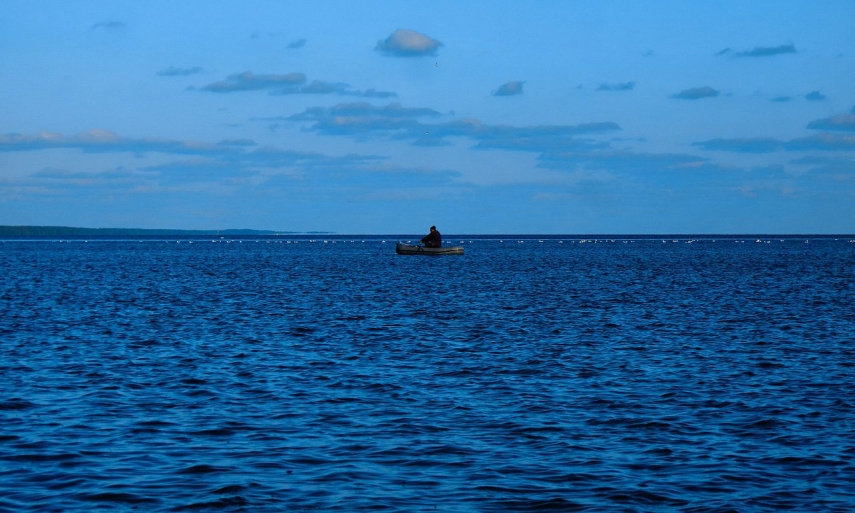 The Estonia and Russian border guard identified that the man did not cross the temporary control line. The Latvian who moved across the lake was taken to the shore to determine the circumstances of his presence and he was issued a fine for being in the border regime area.