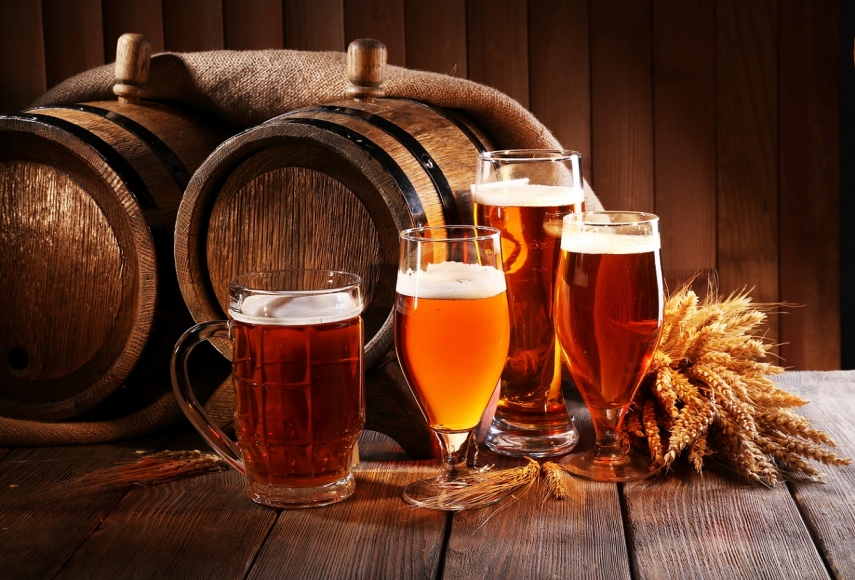 TALLINN – The Estonian Breweries Association said that the sale of beer on Estonia's northern border increased 2.2-fold in July 2019 compared with the same period the year before.

Approximately 45 percent more beer than in July 2018 was sold in the whole of Estonia and the sale of cider and other low-alcohol beverages rose 37 percent, the association said.

At that, the July sales figures of beer producers indicate that the Estonian market is recovering rapidly after the excise duty cut. The figures show that in July 2019, members of the association sold approximately 10 million liters of beer in Estonia. The amount sold in July of last year was 6.9 million liters, marking a year-on-year increase of 45 percent.

"Thanks to the excise duty reduction, the volume of taxable liters for low-alcohol beverages has increased altogether 43 percent in Estonia already in the first month following the tax cut. This confirms the positive impact of the excise duty reduction in the low-alcohol beverage sector, at least. And this regardless of the fact that July 2018 was an exceptionally warm holiday month," Peeter Vork, manager of the Estonian Breweries Association, said.

"It cannot be concluded from the growing sales in Estonia that Estonians have started to consume more alcohol. As was said, there is very great impact from the northern border as well as great impact from various regions in Estonia, where the price decrease has abolished the financial motivation to bring in products from the Latvian border," Vork added.

"Although it is too early to draw conclusions on tax receipts, we are convinced that excise duty cuts will have a clearly positive impact on the state budget. It is therefore right that purely economic arguments are the reason for border trade," Vork said.

The Estonian Breweries Association is an umbrella organization for major Estonian producers of beer and other low-alcohol beverages. The association's sales statistics have been collected from member organizations.

The sales statistics have been collected from member organizations. The share of the revenue of Breweries Association's members on the Estonian market is over 90 percent.