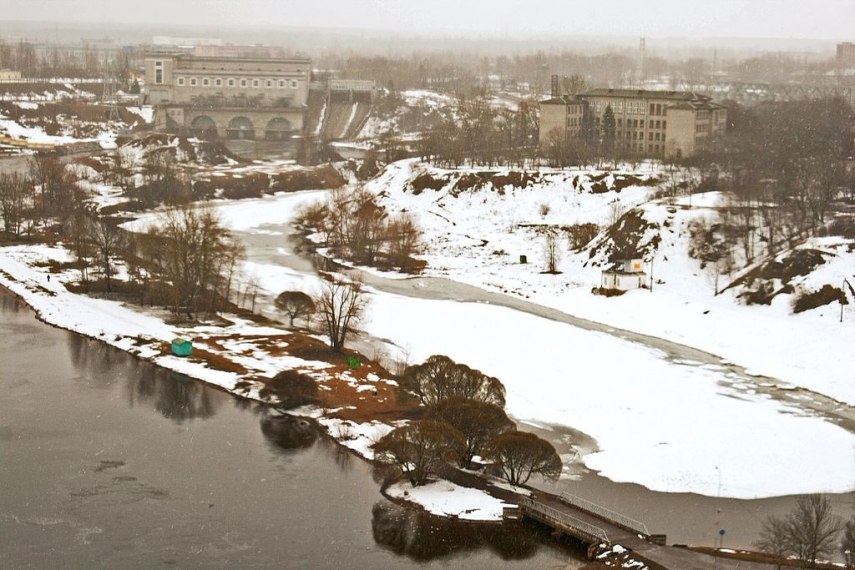 TALLINN - After it was revealed at the beginning of this year that a land strip four times wider than the initially planned 10 meters is needed on the Estonian side for the construction of the Estonian-Russian border, the state has started negotiations with 126 landowners with a view to buying additionally 239 hectares of land, the evening news of ETV public television reported on Thursday.

According to some landowners, the state is not offering a just price, while others point out the big difference it makes for them if the border strip takes up ten meters or nearly 30 meters more of the land now belonging to them.

Egert Belitsev, head of the office for integrated border control at the Estonian Police and Border Guard Board, said that the offer the state is making is based on the market price and also contains a small motivation bonus.

"We can say that to date, the average market price has been 0.7 euros per square meter. Right now negotiations with most landowners are still underway and many of them have yet to give their consent for selling their land. Should there really be people who absolutely will not agree to a deal, there are legal possibilities in such cases for compulsory purchase of land," Belitsev said.

The negotiations with landowners are halfway through, ETV said.

The border strip of 40 meters would consist of border facilities on 20 meters and a protected zone roughly 20 meters wide.