Estonia's top court: State must pay for students attending school in other municipality 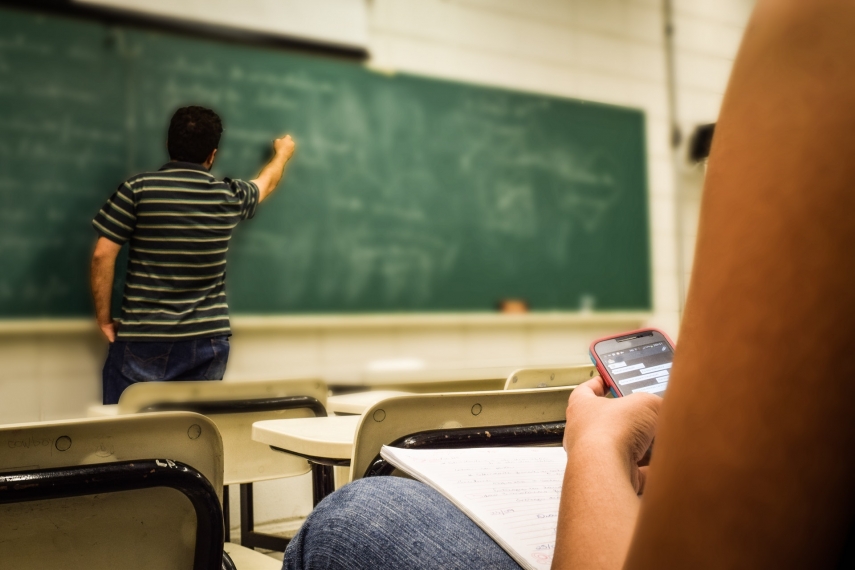 TALLINN - The Supreme Court of Estonia has deemed unconstitutional the provision of the Basic Schools and Upper Secondary Schools Act which obliges municipalities to compensate other municipalities for the costs related to the education of pupils attending school in a neighboring municipality.

The inconsistency in law was highlighted by the rural municipality of Joelahtme near Tallinn, many of the pupils living in whose territory go to school in Tallinn.

It said that the regulation necessary for covering the said expenses from the state budget does not exist.

The Supreme Court decided on Thursday to satisfy the application of the Joelahtme municipality and to deem unconstitutional the failure to issue legislative acts setting out the financing of the functions imposed on municipalities by the Basic Schools and Upper Secondary Schools Act if the municipality has made the possibility to enroll in a municipal school operated by the municipality available to all students whose registered place of residence is in the territory of the said municipality.