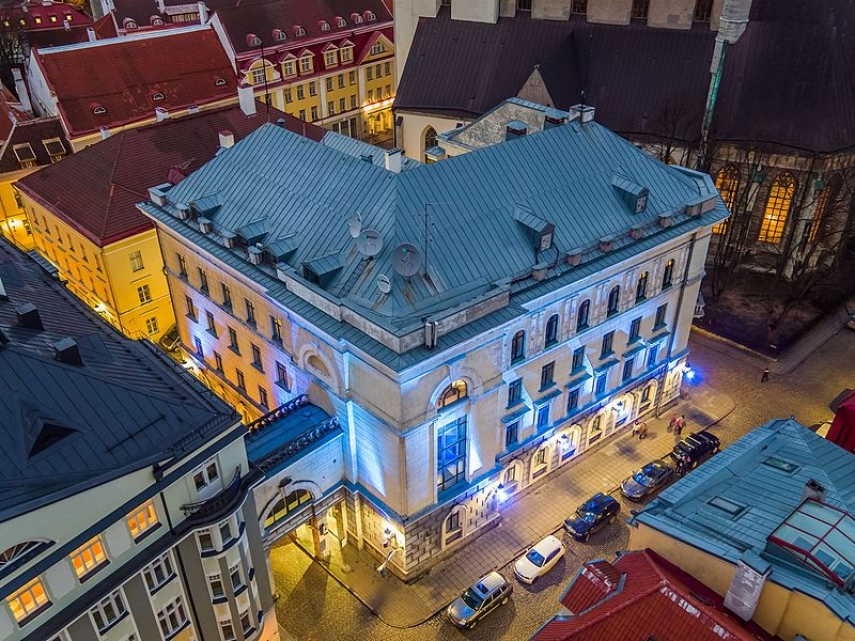 TALLINN – The Estonian Interior Ministry has made an order to the state real estate management company RKAS to hold a competition for the architectural design of a building to be erected next to Seaplane Harbor, home of the Estonian Maritime Museum, to where the ministry would move from its current building in the Old City of Tallinn.

The plot on which the ministry wants the new building to stand is located at the address Vesilennuki 9, the news portal of public broadcaster ERR reported. Under the agreement signed with RKAS on Monday, the design competition must produce an outcome within one month.

Even though the ministry has greenlighted the architectural design competition, no money for the construction of the new main building has been earmarked in the budget.

"Construction of a new building for the ministry definitely is not a priority in relation to the investments of the ministry's area of government," Riho Kuppart, deputy secretary general of the Interior Ministry responsible for property, told ERR. He said that priority is given to the construction of buildings for the Police and Border Guard Board and the Rescue Board in different places across Estonia, especially in the country's northeast.

"The decision to make a new building for the Interior Ministry can be made only after the real needs have been charted, budgeted, and it has become clear that this is a zero-sum project when it comes to the state budget, meaning that it is not carried out at the expense of other objects," Kuppart said.

The official also said that ministry's current building situated on Pikk Street in the Old City is too big for the ministry's needs, especially after reorganizations in the area of government and the transition of regional policy to the Ministry of Finance a couple of years ago. In addition, the building is not consistent with modern security requirements and it's difficult to find parking places in the narrow streets on the Old City.