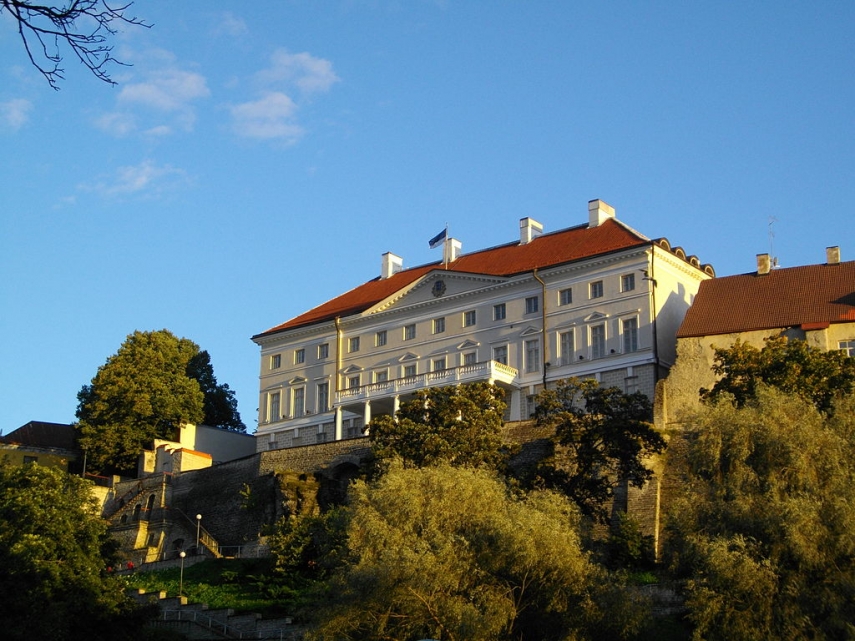 TALLINN - Prime Minister Juri Ratas is to host an event for Estonia's former heads of government and state secretaries on Friday at the Stenbock House to celebrate the centenary of the state and exchange thoughts regarding the future.

The prime ministers will be meeting at the Stenbock House for the second year in a row. Last year they opened a photograph wall with photos of all 27 former heads of government, starting with Konstantin Pats who headed the provisional government in 1918 and including all prime ministers in exile.

The former heads of government and state secretaries are to arrive at the Stenbock House at noon.