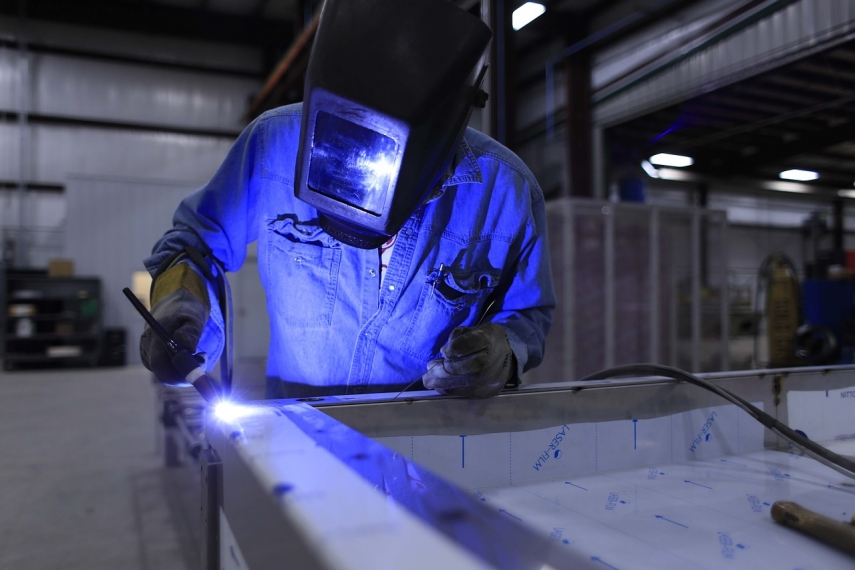 In the second quarter, unemployment increased temporarily, primarily due to an increased number of previously inactive persons entering the labor market. Employment and labor force participation remained high throughout 2017, reaching the highest levels in 20 years. In the fourth quarter, the youth (15–24-year-olds) unemployment rate was very low – 6.2 percent, Statistics Estonia said on Wednesday.

Labor market indicators improved throughout the most of 2017 and, in quarterly comparison, were mostly more positive than the respective indicators of the previous year. Although in Estonia the total number of working-age persons (15–74-year-olds) is falling, the number of persons active on the labor market (the sum of employed and unemployed persons) increased by 7,000 persons, and was estimated at 699,000.

In 2017, the number of inactive persons on the labor market (students, pensioners, homemakers, etc.) among the 15–74-year-olds amounted to 28 percent. The number of inactive persons decreased primarily due to an increase in the number of those who were inactive due to ongoing studies, pregnancy, maternity or parental leave, or retirement age. There were on average 1,000 fewer persons inactive due to illness or injury than in 2016. The labor force participation rate for older persons (50–74-year-olds) in 2017 was 60.5 percent, the employment rate 57 percent and the unemployment rate 5.2 percent.

Significant differences in labor market indicators by place of residence, sex and ethnic nationality still exist. In 2017, the highest employment rate was recorded in Harju County -- 74.2 percent. The difference with East-Viru County, where the lowest employment rate was recorded, 53.9 percent, was over 20 percentage points. In addition to better job opportunities, different age structure also had an impact on the results.

The average number of young people (15–24-year-olds) seeking work in 2017 amounted to 7,000. The annual average labor force participation rate for the young was 45.2 percent and the unemployment rate 12.1 percent, while in 2016, the respective figures were 42.4 percent and 13.4 percent. The unemployment rate is the share of the unemployed in the persons active on the labor market. Compared to the fourth quarter of 2016, the number of unemployed young people and that of inactive persons fell at the end of the year.

The decrease in the number of inactive persons is partly due to a decrease in the total number of young people. The youth unemployment rate dropped to 6.2 percent, which is an extremely low level for that age group -- in the fourth quarter of 2016, it stood at 12.7 percent. This is the lowest youth unemployment rate in 20 years and is even lower than in the fourth quarter of 2007.