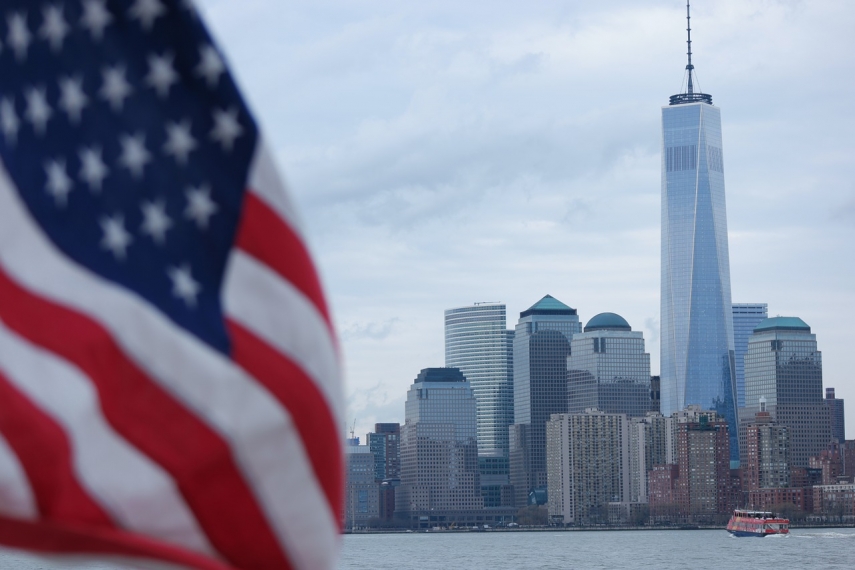 TALLINN – Estonia supports lifting customs tariffs on industrial products in trade with the United States, Estonia's Minister of Entrepreneurship and IT Rene Tammist said at an informal meeting of EU trade ministers that ended in the Romanian capital Bucharest on Friday.

"Estonia has expressed its clear support for the mutual abolition of customs tariffs on industrial products between the European Union and the United States and urgently starting negotiations to prevent the escalation of negative developments in EU-US trade relations," the minister said according to spokespeople for the Ministry of Economic Affairs and Communications.

"We do not support imposing tariffs in such important sectors for the European economy as manufacture of cars and car parts, in which also Estonian companies are involved. Abolition of tariffs enables to create new possibilities for the addition of jobs and advancing economic growth in Europe, while simultaneously increasing Estonia's trade with the US and improving export opportunities for our businesses."

"Estonia has good cooperation with the United States, and abolition of customs tariffs would be helpful to the emergence of very intense cooperation in business and research. In last November, Estonia concluded an agreement with the state of South Carolina which helps businesses and research institutions find partners more easily, start cooperation projects both in the development of technologies, industrial partnership, and mutual expansion onto US and European markets," Tammist said. "If the European Commission is successful in lifting the tariffs on industrial products in the course of the negotiations held based on the mandate of the member states, this will create additional opportunities for Estonian businesses on the active market there."

The agreement would not apply to tariffs on agricultural products.

In addition, the ministers discussed a treaty on compliance assessment, aimed at facilitating the assessment of EU and US products for compliance with the technical regulations of the other party.

In June 2018, the United States imposed duties on EU steel and aluminium. In the following month a meeting of US President Donald Trump and European Commission President Jean-Claude Juncker took place, at the conclusion of which the parties adopted a joint statement saying that they commit to further strengthen the trade relationship between the US and Europe and work together toward zero tariffs, zero non-tariff barriers, and zero subsidies.

At the informal EU ministerial meeting in Bucharest, the ministers agreed to continue the discussions at political level, with a view to adopting the negotiating directives on the conformity assessment and the elimination of tariffs for industrial goods, as soon as possible.