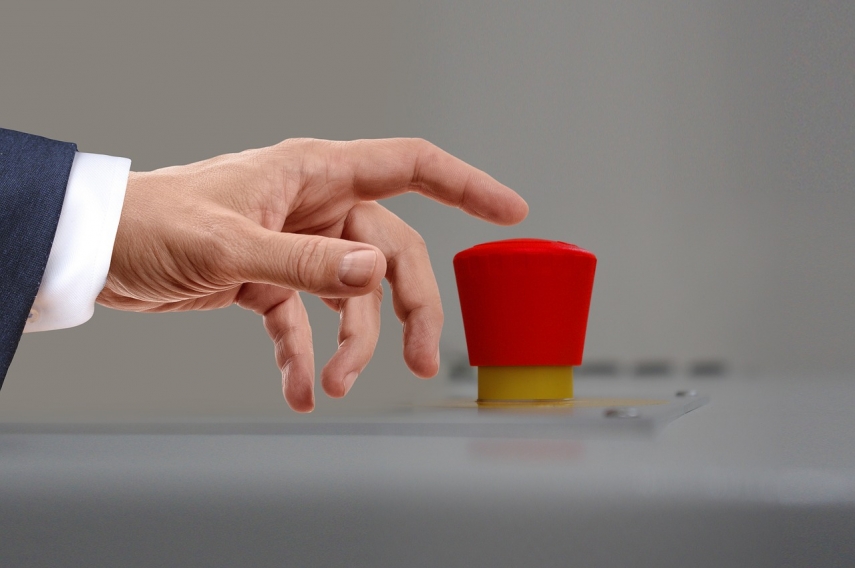 TALLINN - Estonia is also planning to draw up an information brochure on what residents and households should do in the event of major crisis or a war, the country's next defense chief said in his response to a question from Postimees.

"When it will be issued, I don't know. But work is in progress to have it," Brig. Gen. Martin Herem, endorsed by the government as the next commander of the Estonian defense forces, said.

Developing of the manual is led by the Interior Ministry, Postimees said.

News that Sweden is preparing to issue a public information manual on what to do in the event of war made headlines in several European media this week. The brochure, due to be sent to 4.7 million households, will inform the public how they can take part in "total defense" during a war and secure water, food and heating.

The booklet with the working title "If Crisis or War Comes" will also give guidance on dealing with threats from cyber attacks, terrorism and climate change, the Financial Times reported.

A pamphlet informing citizens how to prepare -- and act -- in a national crisis, particularly in the case of nuclear war had been issued to every household in Sweden since 1943. In 1991, at the end of the cold war, the booklet was considered redundant and distribution ceased.